@usairforce find a way to let Doctors without Borders planes land in Haiti: http://bit.ly/8hYZOK THE most effective at this.

After the massive 7.0 earthquake in Haiti, Doctors Without Borders flew in a team of physicians to assist the wounded, but they were unable to get clearance to land the plane. Reporter Ann Curry used Twitter to convince the U.S. Air Force to allow the flight to land. 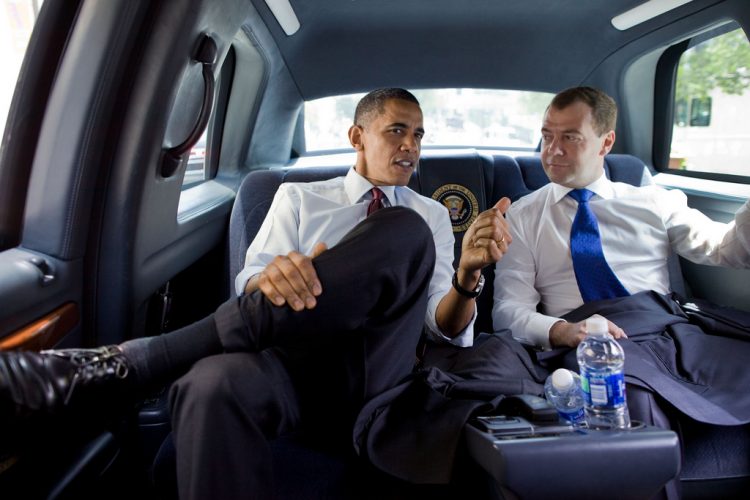 When Russian President joined Twitter, the White House immediately reached out to welcome him to the Twitterverse. Obama’s quote: Red phones no longer required.

Twitter to the rescue: When she crashed her bike in a forest with no cell phone reception, a gravely injured triathlete saved her own life when she tweeted out a desperate call for help. 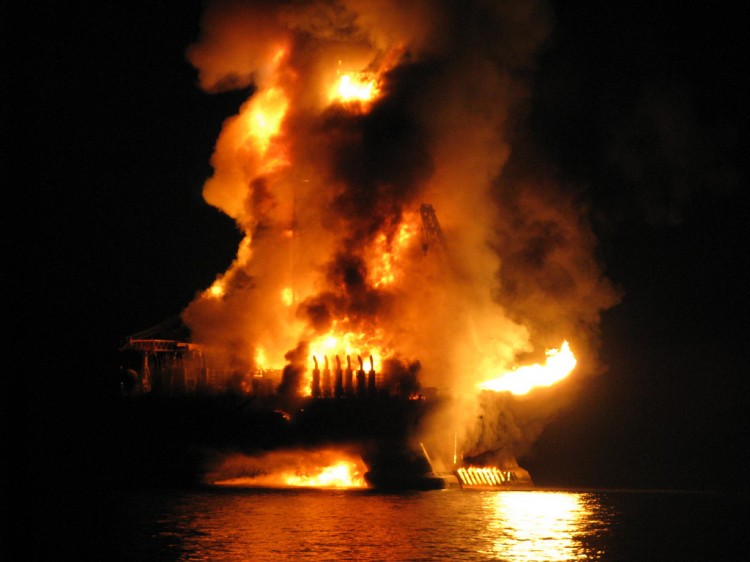 Catastrophe is a strong word, let’s all agree to call it a whoopsie daisy.

After the Deepwater Horizon oil platform exploded in the Gulf of Mexico, causing one of the largest in oil spills in history, it was a parody account, not BP’s official Twitter account, that defined the discussion–spoofing the company’s attempts to improve its public image. “Gulf Oil Spill” was the #1 Trend on Twitter in 2010.

Twitter is a real-time information network that connects people to the latest information about what they find interesting. It is…

Changes to how iWeb Hosting communicates

On 10th December 2014, our infrastructure in our Manchester data centre suffered a partial outage which affected our customers’ service…

We’re really pleased to welcome and introduce you to Tom Williams. iWeb’s latest hire, Tom joins our team working as…