HTML 5 Gets its Own Logo

“It stands strong and true, resilient and universal as the markup you write. It shines as bright and as bold as the forward-thinking, dedicated web developers you are. It’s the standard’s standard, a pennant for progress. And it certainly doesn’t use tables for layout.” 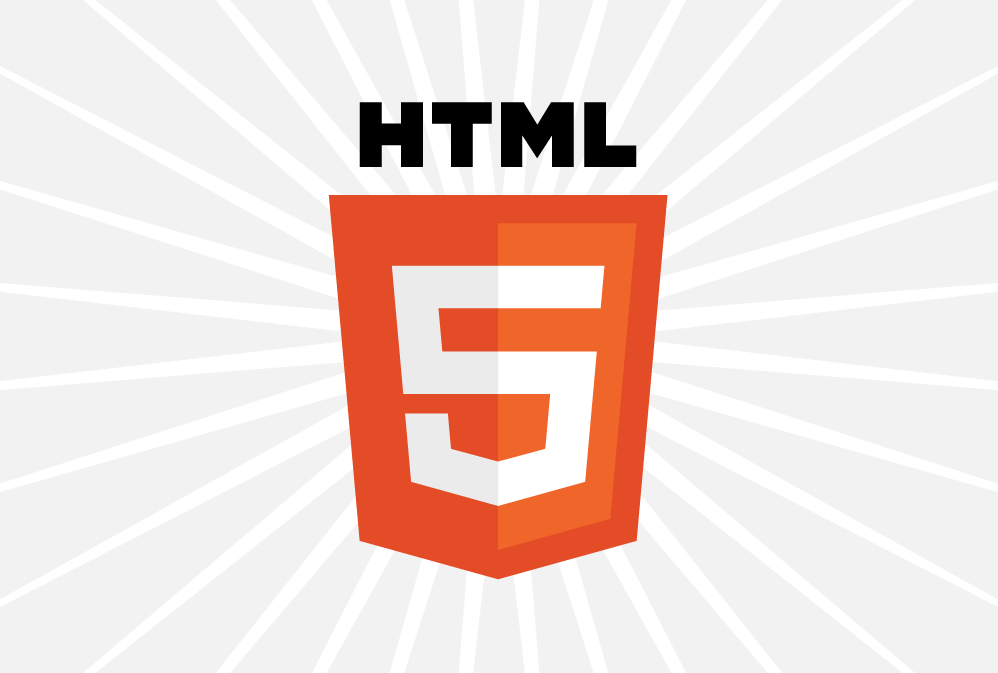 The World-Wide Web Consortium unveiled a new logo for HTML 5 a few days ago now.

The topic of HTML5 has been one of great debate and no small amount of confusion over the past year or so. With the ardent support of companies such as Google and a great deal of enthusiasm from developers in all areas of work, HTML5 has taken its place in popular conversation as the magic-bullet antidote for everything that’s wrong with web development.

The HTML5 badge comes in a keystone shape that symbolizes “how HTML5 stands at the center of this current technology movement,” as Neiling put it. The shape is also reminiscent of a coat of arms, a sort of “badge of honor we felt captured the spirit and substance of the open web platform and the community surrounding it.”

The logo is meant to be taken and used by all members of the web developer/designer community; in fact, on the logo’s site, you can customize your own badge according to the types of technology you use with eight classes that range from semantics to styling.

Neiling concludes, “Paul Rand was quoted at some point saying that great logos have ‘the pleasure of recognition and the promise of meaning.’ At first glance, people immediately see the number five, the badge, the power, and the excitement of this logo and the movement as a whole — they get that ‘pleasure of recognition,’ they get it immediately. Then the shape, the shading and very real latent meanings… also come through.

Flash vs HTML5 is one of the hottest topic today , but we are not getting in the argument of…