Is it the end of the line for the MacBook

As you’re undoubtedly aware by now, tomorrow (in just a few hours, really), Apple is expected to unveil their latest line of laptops. News has already started to trickle out about what’s getting upgraded and what’s changing. Noticeably absent in this talk is the MacBook itself. And that begs the question: is it the end of the line for the product? 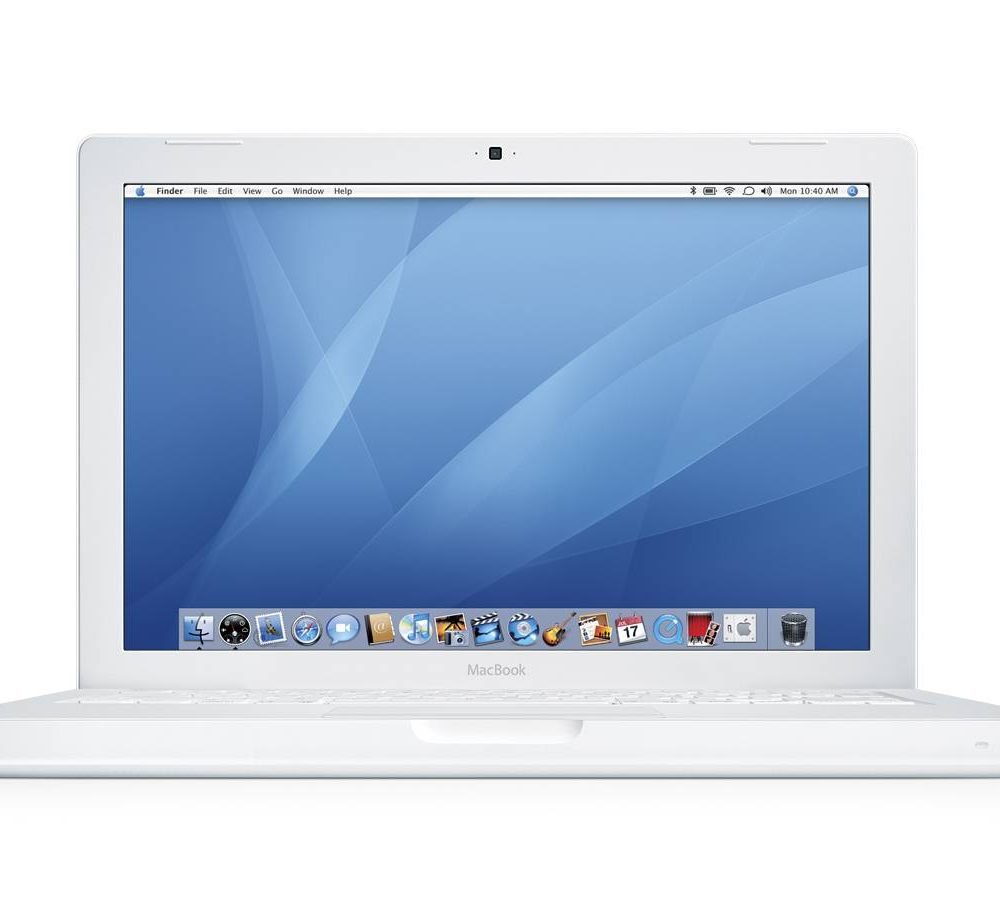 Simply put: it should be.

Given last year’s significant upgrades to the MacBook Air, the MacBook is now a lame duck. It’s not the smallest Apple laptop, it’s not the most powerful Apple laptop, and it’s not even the cheapest Apple laptop anymore (the 11-inch Air has tied it at $999). And given the specs leaking out about the new 13-inch MacBook Pro, it’s hard to imagine a scenario in which someone would buy a regular MacBook anymore. Well, unless they’re really into white plastic.

Sure enough, one report has the white MacBook going away. And the truth is that Apple has seemingly been slowly phasing it out for sometime now.

It used to be that the MacBook was a flagship product. It was one that sold extremely well to students and first-time Mac buyers since it was introduced in 2006 to succeed the iBook. In 2008, it even got the aluminum unibody upgrade that enticed some MacBook Pro users (like myself) to get one. It really seemed as if it was more of a “Pro” machine — a natural successor to the old, popular 12-inch PowerBook G4.

And as such, by mid 2009, Apple essentially decided to elevate the 13-inch unibody MacBook into a MacBook Pro. That left the 13-inch white plastic model as the only remaining MacBook. Apple gave it a small makeover and continued to give it spec upgrades, but it clearly only existed to satisfy the bottom of market (well, the bottom of Apple’s market) — it existed so that Apple could say that had a laptop for under $1,000.

But again, the new MacBook Air models changed the situation. The 11-inch model was far more portable for the same $999 entry-level price. And the 13-inch model was just as powerful and also much more portable. These are now the low price-point models. But they don’t exist just to be cheap. Apple has effectively killed off that option while maintaining the “cheap” price point. It’s now a price point tied to arguably the best laptops Apple has ever made.

With the MacBook Pros now about to gain faster Intel chips and new technology like Thunderbolt (the Intel-created high speed port formerly known as “Light Peak”), but maintaining elements such as large (but slower) traditional hard drives and optical drives, they’re more clearly differentiated from the Air line.

At the same time, the 13-inch Pro model will likely keep the $1,199 price point (thanks to less powerful graphics options, among other things) and it will allow those who really want something like an optical drive, a chance to get one for relatively cheap. And again, it will be much more powerful than the 13-inch MacBook.

Just about the only reason Apple would have for keeping the MacBook alive at this point is if they wanted to offer a really affordable laptop. The MacBook only makes sense as at a price point around $700 at this point, in my mind. But Apple has been reluctant to go that low in the past; I doubt they will now.

If you’ve been running a broad match Google Adwords PPC campaign for your Magento eCommerce store, you might want to…

Stop. Take a deep breath. Before my headline gets you all worked up, consider what I’m saying here. The CD…