Amazon.com Inc. (AMZN) is considering the introduction of a service that would let consumers pay for goods in brick-and-mortar stores using their mobile phones, according to two people with knowledge of the project. 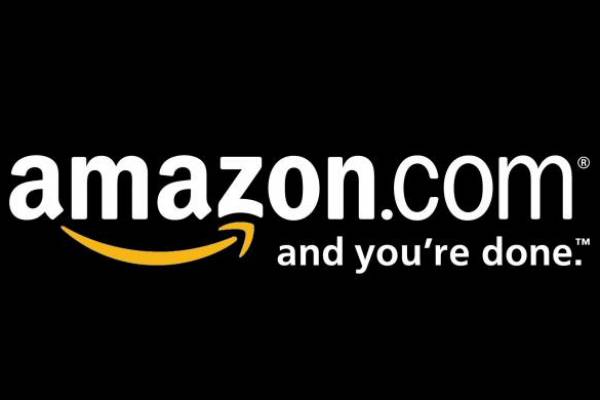 The company’s Amazon Payments unit is exploring whether to start a service based on so-called near-field-communication technology, said the people, who asked not to be named because the project isn’t public. NFC lets devices transmit data such as payment information, loyalty points and coupons by tapping them against specially equipped cash registers.

Amazon, based in Seattle, aims to parlay its dominance in Internet retailing into mobile commerce. It’s also keeping in step with other technology leaders such as Microsoft Corp., Apple Inc. (AAPL) and Google Inc. (GOOG), which have introduced or are said to be planning software, devices or services with NFC. The value of mobile transactions is expected to surge more than sevenfold by 2014, according to research firm Gartner Inc.

Offering NFC services could pit Amazon against Google, Apple and Isis — a joint effort between AT&T Inc., T-Mobile USA Inc. and Verizon Wireless — which are developing their own mobile-wallet services.

Amazon has been pushing to become one of the biggest players in mobile commerce for months. On March 22, Amazon opened the Amazon Appstore for Android, which sells applications for mobile devices based on Google’s Android operating system. Earlier this week, the retailer unveiled a music-streaming service that works on Android smartphones.

Preparing your eCommerce store for Christmas

Earlier this week our Managing Director, Nick Pinson, was featured on My Customer for his Christmas eCommerce checklist. With Christmas…

Don’t forget to recharge your wallet!

Why a phone will be all you’ll need to shop by 2016. It wasn’t so long ago that people stood…