Apple Inc. may have sold as many as 500,000 iPad 2 computers after retail outlets ran out of the tablet-style device on its debut weekend, said Piper Jaffray Cos. analyst Gene Munster. 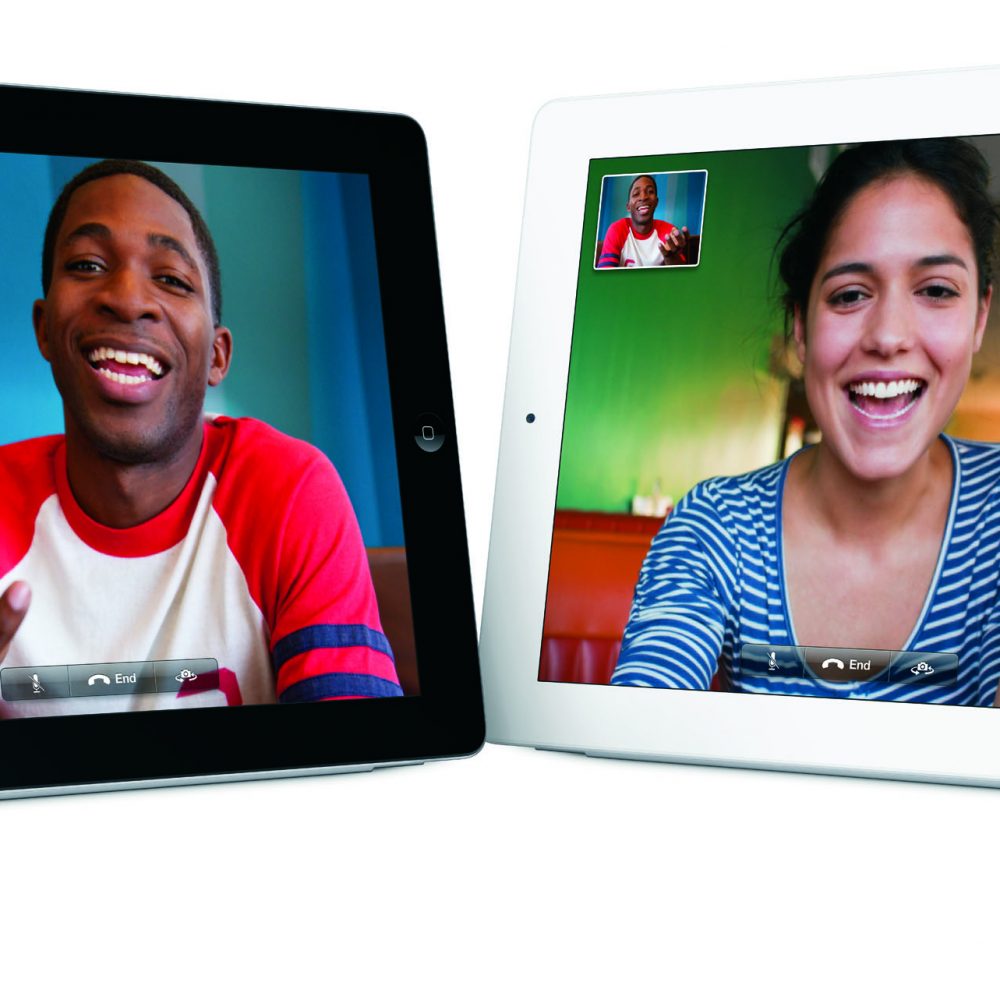 Stores run by Apple, Target Corp. and Best Buy Co. contacted by Munster’s team had sold out of the device, he said in a research note yesterday. Online orders via Apple’s website are taking up to a month for delivery, up from less than a week when sales began.

Early estimates suggest demand for iPads remains buoyant even as competitors such as Motorola Mobility Holdings Inc. enter the tablet market. Apple sold more than 300,000 units of the first iPad in the 24 hours after its April debut.

“IPads are sold out across virtually all channels,” Munster said in the research note. “We were unable to find any availability.”

Munster said Apple will probably surpass his early prediction that 5.5 million iPads would be sold this quarter, which ends this month. Munster, based in Minneapolis, said that 70 percent of the customers surveyed by his team were first-time iPad buyers, signaling Apple is expanding its user base.

Apple may have sold three times as many iPad 2s in the debut as the first iPad, according to Trip Chowdhry, an analyst with Global Equities Research. All of the handful of Best Buy stores surveyed by Global Equities sold out of the iPad in four minutes, Chowdhry wrote.

The new model, which comes in white and black, is lighter, thinner, includes a more powerful processor and has front and rear cameras. It ranges in price from $499 for a base model to $829 for the top-of-the-line version.

Materials used in the iPad 2 cost about $326.60, according to research firm IHS ISuppli, which based its analysis on a version that has 32 gigabytes of memory and works with the mobile phone standard know as global system for mobile communications. That’s up from $320 for the earlier model.

Apple expanded the number of retail outlets where the device was available, including 236 retails stores in the U.S. and thousands of AT&T Inc., Verizon Wireless, Best Buy, Wal-Mart Stores Inc., and Target stores.

“Demand for the next-generation iPad has been amazing and we are working hard to get iPad 2 into the hands of every customer who wants one as quickly as possible,” said Trudy Muller, a spokeswoman for Apple. The company has not issued a first-weekend sales figure for the iPad 2.

Apple similarly didn’t have enough of the iPhone 4 in the days after its June introduction.

Through December, Apple had sold 14.8 million iPads, generating $9.6 billion in sales, making it one of the fastest- selling consumer-electronic devices in history.

Rivals including Motorola Mobility, Samsung Electronics Co., Research In Motion Ltd. and Hewlett-Packard Co. are introducing tablet computers to compete with the iPad. Overall, there are 102 tablets from 64 makers either on sale or in development, according to consulting firm PRTM.

On March 11, hundreds of people lined up at the Fifth Avenue store in New York. Store workers handed out free hot chocolate and water to those waiting.

“I’m a student, and I hate carrying my laptop to school. It’s like five pounds and the iPad is a lot lighter,” said Jay Narang, 19, a sophomore at Baruch College. “I was going to get the first one, but I knew they were going to come out with one with cameras, so why not just wait?”

Francis Degode, 44, lives outside of Brussels and said he came to New York for the release because it would take too long to get one at home. Degode got in line at 6 a.m. in the rain on March 11 to get his first iPad.

“The iPad 2 is faster, and there are two cameras. It’s very useful,” Degode said. “It’s the gadget of the year.”

The iPad 2 goes on sale in 26 more countries, including Belgium and elsewhere in Europe, on March 25.

Does the Netbook Have A Life?

The continued growth in cloud adoption may radically change netbook adoption rates. “As more organizations explore a virtualized desktop and…

Apple has been awarded its long sought-after patent on the iPhone. Intellectual property experts say it’s so broad and far-reaching…