Last week, Facebook offered publishers around the Web to option to replace their commenting systems with a custom Facebook version. “[It] promises to help online publications clean up their commenting cesspools, while simultaneously extending Facebook’s tentacles further into the web outside its walls,” wrote Ryan Singel at Wired. 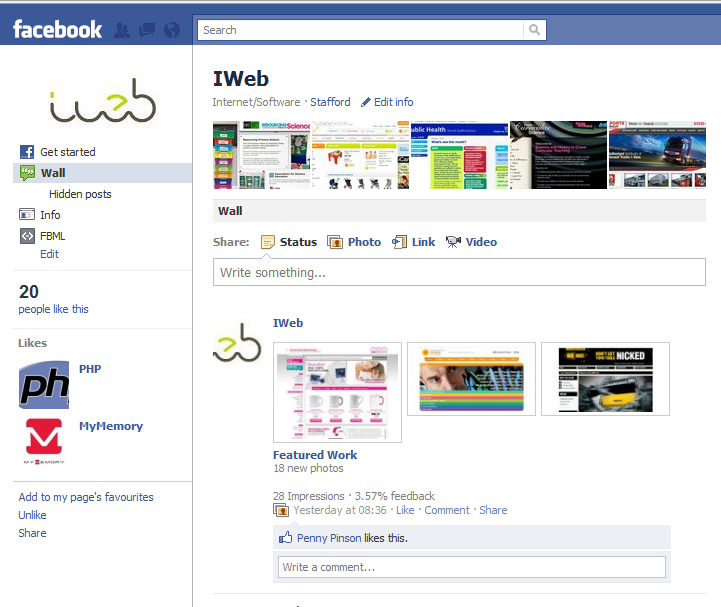 Forcing people to comment under their real identities — and thus elevate the quality of conversation in discussion areas — was too tempting to resist for a couple tech blogs. TechCrunch and Crunchgear took the plunge, welcoming Facebook’s tentacles in order to strangle their trolls.

Crunchgear lasted just a day, and then it fled back into the waiting arms of Disqus. A week into the experiment, TechCrunch is pleased, saying they’re sticking with Facebook. They’re getting fewer comments, but more substantive ones — though a few too many overly saccharine ones; real identity breeds less snark and more sweetness. (New digital idiom: “If you don’t have anything nice to say, don’t log in and say it”?)

It’s yet another nail in the coffin of anonymity online, since Facebook prohibits pseudonymous accounts. Laura June at Engadget worries about the spread of this to other parts of the Web; the idea that we’ll one day be forced to wander the Web with a driver’s license of sorts (issued by Facebook instead of the government) seems almost inevitable. Certainly, at the very least, in the commercial space, something the U.S. government wants to see happen as soon as possible. See the National Strategy for Trusted Identities in Cyberspace, which Obama would like private industry to take the lead on. Facebook has told me in the past that they’re not interested in being the ones to take the lead on that, which I find perplexing.

Beyond less trollish and more erudite discussions, TechCrunch says there’s also been a slight traffic bump as people’s comments appear simultaneously on their Facebook walls and help draw their friends into the conversation.

Creating more Internet churn seems to be part of Facebook’s strategy right now. They also instituted a change to the functionality of their “Like” button around the Web. Now if you hit “Like” on an article or web page, it gets sucked into your Facebook newsfeed as if you’d used the “Share” button. “The only difference is that pushing the Like button doesn’t open up a new window or give you any way to edit what you’re posting to your wall,” writes JD Rucker at Techi, who calls it a “Bait and Switch.”

It’s nice for content producers like me. We haven’t rolled it out here at Forbes, but if we had, it’d make the process of your putting this on your Facebook wall and encouraging your friends to read it much more seamless.

Increasingly, Facebook is becoming a product that individuals and businesses can’t do without. A “social utility,” as some have put it. Some people are still holding out on joining. But I wonder if there will come a time when trying to get onto the Internet without having a Facebook account will be like trying to get into a bar or on a plane without a driver’s license.

When they needed an eCommerce web site design, gourmet specialists Excellent Foods came to iWeb. We provided a Magento eCommerce…

Facebook’s meta tags, or more commonly known as the Open Graph, offers a way to optimise your website, and leverage…

Social plugins are a quick and simple way to engage your website visitors socially, through small widgets that are embedded…