Ofcom is recommending that broadband providers rethink the misleading term “up to” when advertising internet speeds, after witnessing a disconnect between the high speeds ISPs promote and the crawling speeds customers generally get. 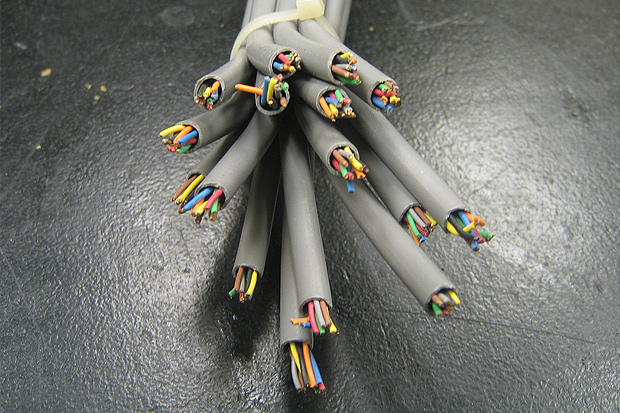 The regulator looked at 11 broadband packages from Britain’s seven top ISPs, including BT, Virgin, Sky and TalkTalk. The thorough examination involved 18 million separate performance tests, in more than 1,700 homes, throughout November and December 2010.

Ofcom found that the average speed provided in those two months was 6.2Mbit/s, which is less than half of the average advertised speeds, a whopping 13.8Mbit/s.

Traditional, copper-based ADSL services suffered the most with wildly fluctuating speeds and typically low rates. Fibre optic cables fared much better, usually delivering between 90 and 96 per cent of the advertised speeds.

The study also found that Virgin Media — which managed an average 46Mbit/s of its advertised 50Mbit/s — was better than BT Infinity — an average 31.1Mbit/s of the advertised 40Mbit/s — when it came to the burgeoning fibre optic packages.

With these findings, Ofcom is recommending that the often-used “up to” marketing rhetoric be replaced with a more informative Typical Speeds Range (TSR), which would “have at least equal prominence to any maximum ‘up to’ speed,” on any advertising. Add to that, “a maximum speed must be used only if it is actually achievable in practice by a material number of consumers.”

The regulator also recommends that the term “unlimited” should be exclusively used when a service has no usage caps or fair usage policies.

Have you ever been frustrated by the speed of a website? I know I have, more times than I care…

Yesterday Google announced Page Speed Online, which provides a quick and easy way to accurately measure the speed of your…

BT who have majority market share for telecommunications industry in the UK, has announced they have “intentions” to extend the…