Tepco, Toshiba JR East May Be Among Most Hurt by Earthquake

Tokyo Electric Power Co., Toshiba Corp., East Japan Railway Co. and Shin-Etsu Chemical Co. are among companies that may be most hurt by the strongest earthquake on record to hit Japan, analysts and investors said. 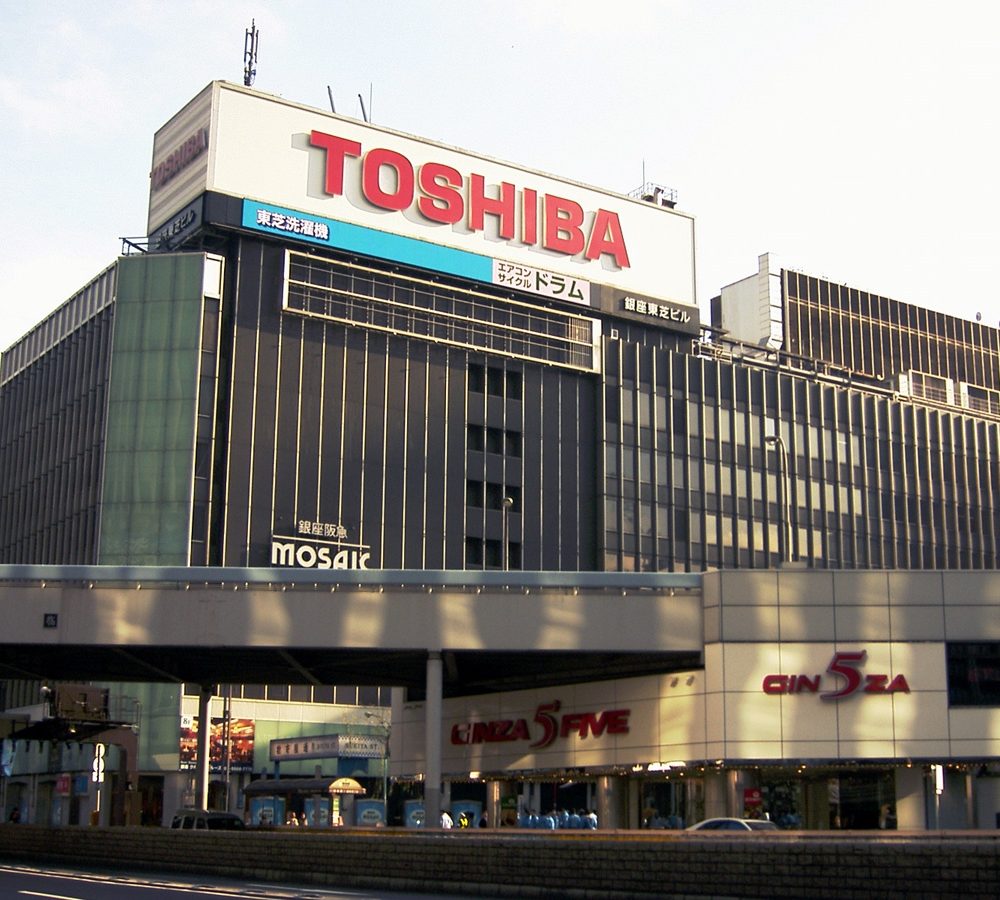 “For Tokyo Electric and anything nuclear-related, it’s going to be pretty bad,” said Makoto Kikuchi, chief executive officer at Myojo Asset Management Japan Co., a Tokyo-based hedge fund advisory firm. “The biggest fear I have is what will happen at the nuclear power plant as it would be a real disaster if the situation deteriorates into another Chernobyl.”

East Japan Rail, which lost an estimated 60.2 billion yen ($731 million) from the 2004 Niigata Chuetsu earthquake, has the potential to incur a “major negative impact on earnings” because of the disaster, Hitoshi Hosoya, a Tokyo-based analyst at JPMorgan Chase & Co., wrote in a March 11 report.

East Japan, the nation’s largest train operator, suspended operations of trains in the Tohoku and Tokyo areas, along with its bullet-train operations on the day of the earthquake. As of yesterday, the company, known as JR East, hadn’t resumed operations for trains going to Tohoku, Yamagata and Akita, according to its website.

Shin-Etsu, which makes the silicon wafers needed to produce semiconductors, said last week it stopped operations at its manufacturing complex in Annaka, Gunma prefecture; the Kashima Plant in Kamisu, Ibaraki prefecture; and the Shirakawa Plant in Nishigo Village, Fukushima prefecture. The company will resume operations after safety inspections and measures have been completed, it said on its website.

Disruptions at Shin-Etsu and Sumco Corp. account for about 60 percent of the world’s electronic wafers, will undermine global supply, which may benefit the No. 3 producer, Wacker Chemie AG’s Sitronic, according to Klaus Ringel, an analyst at Credit Agricole Cheuvreux. Shin-Etsu produced most of its wafers in the region that was hit the hardest, according to Cheuvreux.

Among energy companies, Cosmo Oil Co.’s 220,000 barrel-a- day refinery in Chiba near Tokyo was closed after a fire raged through the plant, while JX Nippon Oil & Energy Corp. closed refineries in Sendai, Kashima and Negishi. A fire is burning near a fuel tank at its Sendai refinery, JX Nippon said in a statement on its website.

JX Nippon is having difficulties supplying oil products in areas around Tokyo and northern Japan, it said. Some gasoline stations are running out of supplies. Queues as long as 1 kilometer were seen at gas stations north of Tokyo.

Last week, spokesmen at Japan’s three-largest carmakers — Toyota, Nissan Motor Co. and Honda Motor Co. — said thousands of new vehicles were damaged. Toyota will suspend production at its dozen factories in Japan and its body makers on March 14, while Honda said it will stop production at factories in Sayama, Mouka, Hamamatsu and Suzuka.

Oriental Land Co., operator of the Tokyo Disney Resort, shut the amusement park and said March 12 it will decide March 21 when it will reopen. Shutting the park for three months may cost Walt Disney Co. about $50 million in lost royalty revenue, according to Bank of America Corp.’s Merrill Lynch.

NTT DoCoMo Inc., Japan’s largest mobile-phone operator, said last week it’s restricting as much as 80 percent of voice traffic in northern Japan, while Softbank Corp. said had no timeframe as to when its service would return to normal.

On the day of the earthquake, Fuji Heavy Industries Ltd., the maker of Subaru cars, said it closed five factories, while Toyota Boshoku Corp. reported damage at a plant in Miyagi. Denso Corp., Japan’s biggest auto-parts maker, said a plant under construction south of Miyagi was damaged.

“The quake will put a huge brake on the economy, so almost everyone including Shin-Etsu and JR East will get hit,” Mitsuo Shimizu, an equity analyst at Cosmo Securities Co. in Tokyo, said by telephone yesterday. “Japan can’t have tight budget anymore to rebuild the country. Construction companies and cement makers will benefit from rebuilding.”

Release of the iPad 2 delayed for Japan, Fallout From Earthquakes, Tsunami

Apple Inc. (AAPL) is delaying the release of the iPad 2 tablet computer in Japan in the aftermath of earthquakes…

As part of the Broxap group of companies, William James & Co of Bridport, Dorset has been supplying products to…