YouTube is going live. After a number of successful streams, such as Arcade Fire’s Madison Square Garden concert and an interview with President Obama, the web video platform is rolling out its live-streaming tools to a select group of video partners. 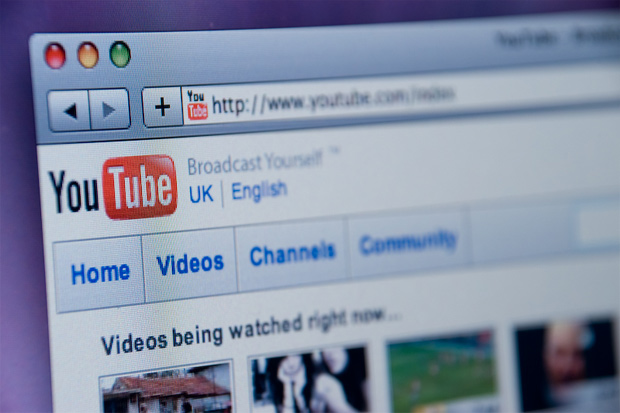 Head over to YouTube’s Live events page and you can check out a small array of live-streaming shows such as Indian Premier League cricket, the balloon-animal-making web jockey HappyCabbie, a safari show from WildEarth and Machinima’s live game demos.

It’s early days for the service, and it won’t make the likes of UStream and Justin.TV quake in their boots just yet, but YouTube plans to give “certain partners with accounts in good standing” the ability to go live soon, and “the goal is to provide thousands of partners with the capability to live stream from their channels in the months ahead.”

This is just one step in YouTube’s plan to grow from a repository of funny cat videos into a broadcasting behemoth to rival TV. According to sources, speaking to the The Wall Street Journal, YouTube has plans to spend as much as $100 million to commission low-budget, web-exclusive content.

By building around 20 channels around topics like arts and sports, the video site will air several hours of professionally produced original programming a week. Those same sources say that YouTube has already visited top Hollywood talent agencies in search of ideas.

If you’re a current YouTube vlogger who’d like to stream live to your adoring fans, there’s nothing you can do but to wait and play nice. “There is no process for requesting live streaming for your account,” says YouTube in a partner support post. “Just make sure that your account is in good standing and that you remain an active uploader who respects YouTube’s community guidelines.”

The Web Marketing Association (WMA) awards the 2010 Outstanding Achievement in Web Development prize to iWeb. The website submitted for…