Spotify To Join The Social Revolution…’Facebook’?

It’s rumoured that streaming music service Spotify is preparing to launch integration with Facebook, so you’ll be able to listen to your music from inside the social network. 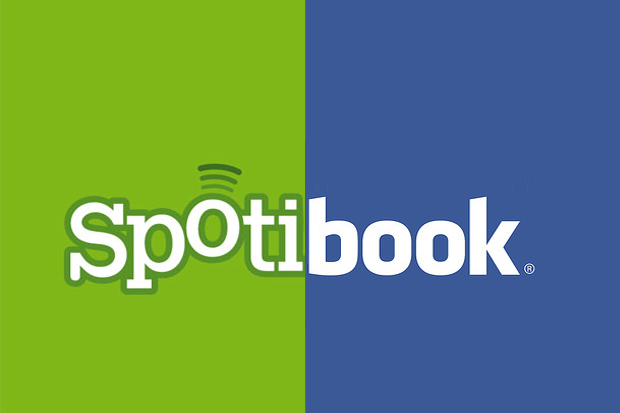 Forbes quotes “sources close to the deal” who claim that a Spotify icon will appear on the left side of the newsfeed, next to the regular photos and events icons. Clicking it will quietly install the program in the background and allow users to play any song from Spotify’s 13-million strong catalogue of tracks. It’ll also allow users to listen to song simultaneously with their friends — like a listening party. Such a service, says Forbes, could launch within the next fortnight.

But Techcrunch claims to have spoken to its own sources who say that Spotify is still far from signing up all the major labels in the US, and that it wouldn’t launch such a project unless it could do so across both Europe and the States. Techcrunch adds that while a taster service is feasible, it’s unlikely that Spotify would want run its premium service through Facebook.

Spotify, of course, already has Facebook integration in its desktop software, and Facebook founder Mark Zuckerberg has long praised Spotify’s functionality. It’s not out of the question that Spotify might want to make a deal with Facebook simply to generate greater exposure for its product. Facebook, on the other hand, gets yet another reason for people to constantly have it open in a tab.

But while it’s likely that the two companies are talking, and there’s definitely a mutual benefit to be had, we’d be skeptical as to whether it’s something that Facebook (or indeed Spotify) would roll out if it were Europe-only. Spotify has its sights firmly set on the States, and right now it’s unlikely that it’d do anything that’s compromise that vision even slightly.

Let’s hope those US labels can be persuaded very soon.

Apple has confirmed the not-really-much-of-a-secret-anymore iCloud product will be its forthcoming “cloud services offering”, due to be unveiled at its…