Apple has confirmed the not-really-much-of-a-secret-anymore iCloud product will be its forthcoming “cloud services offering”, due to be unveiled at its Worldwide Developers Conference next month. 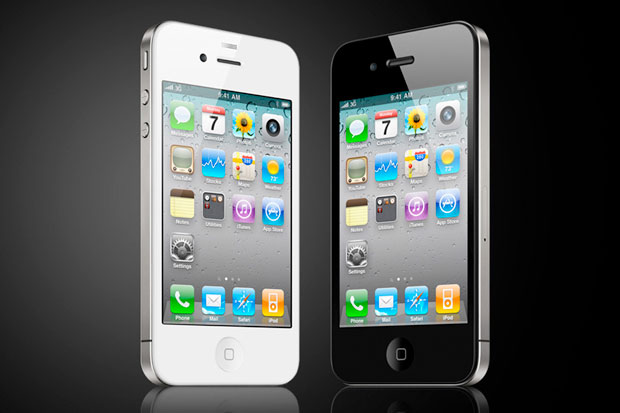 It has been rumored for a long time that Apple’s revamp of MobileMe will center around the launch of iCloud, which is expected to tie together much more of OS X and iOS via the cloud than MobileMe currently does — possibly with the introduction of a streaming music service to rival Spotify.

It’s unlikely iOS 5 will launch until September, however, and could come at the same time as OS X Lion, which is scheduled for launch “in the summer”. iPhone 5 may drop at the same time, although any talk of the new device is highly unlikely at this year’s WWDC.

What are you looking forward to in iOS 5 and iCloud? Any juicy rumors you want to start? The comments are open for just such rumor-starting. So why not leave a comment and get the conversation flowing.