Forget .com and .co.uk. From 2012, internet addresses will be able to end with almost any word, written in almost any language or alphabet. 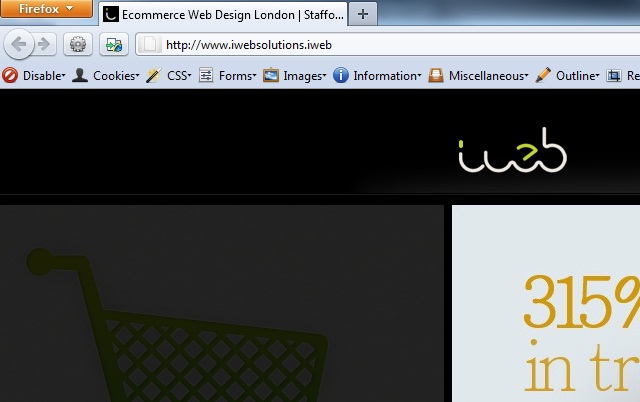 During a vote from the The Internet Corporation for Assigned Names and Numbers’ (ICANN) conference in Singapore, the global domain name chiefs unequivocally (13 to 3) voted yes to significantly boosting the number of domain name suffixes.

But starting next year, you could see websites ending in .Coke, .Microsoft or .IWeb. Brands, products, communities and causes are all welcomed.

Described as “one of the biggest changes ever to the Internet’s Domain Name System”, ICANN president Rod Beckstrom said: “We hope this allows the domain name system to better serve all of mankind.”

Companies, communities and countries have been fighting for new generic domains for years. After ICANN announced in 2008 that it would look into registering new gTLDs, firms quickly started to bagsy their suffixes.

In 2010, camera-maker Canon announced that it wanted .canon, and Hitachi started the application process for .hitachi in 2011. Global fund UNICEF started looking into .unicef and the Dot Horse Project wants, wait for it, .horse, “for all things equine”.

It’s always the ‘Year of…’ something in the Marketing & Technology industry; mobile, content marketing, augmented reality and so on.…

DMARC and You (And Your Web Applications)

DMARC stands for “Domain-based Message Authentication, Reporting and Conformance”. It has a nice ring to it; sounds very militarial. It’s…

Google Analytics Tracking With iFramed Content On A Different Domain

Recently a client asked for some help with their Google Analytics tracking. They have been trying to get it working…