You’ll doubtless have seen eCommerce web site design that hammers the same key words and phrases repeatedly in an attempt to attract the attention of search engines – known as Search Engine Optimisation (SEO) in the business. While machines may find this enticing, it doesn’t make great reading for we humans. But all this might be about to change – because Google has announced an ‘over-optimisation penalty’. The aim is to give sites that have produced better content a chance to rank higher and drive organic search traffic and conversions. It may also necessitate a different approach from professional web design companies. 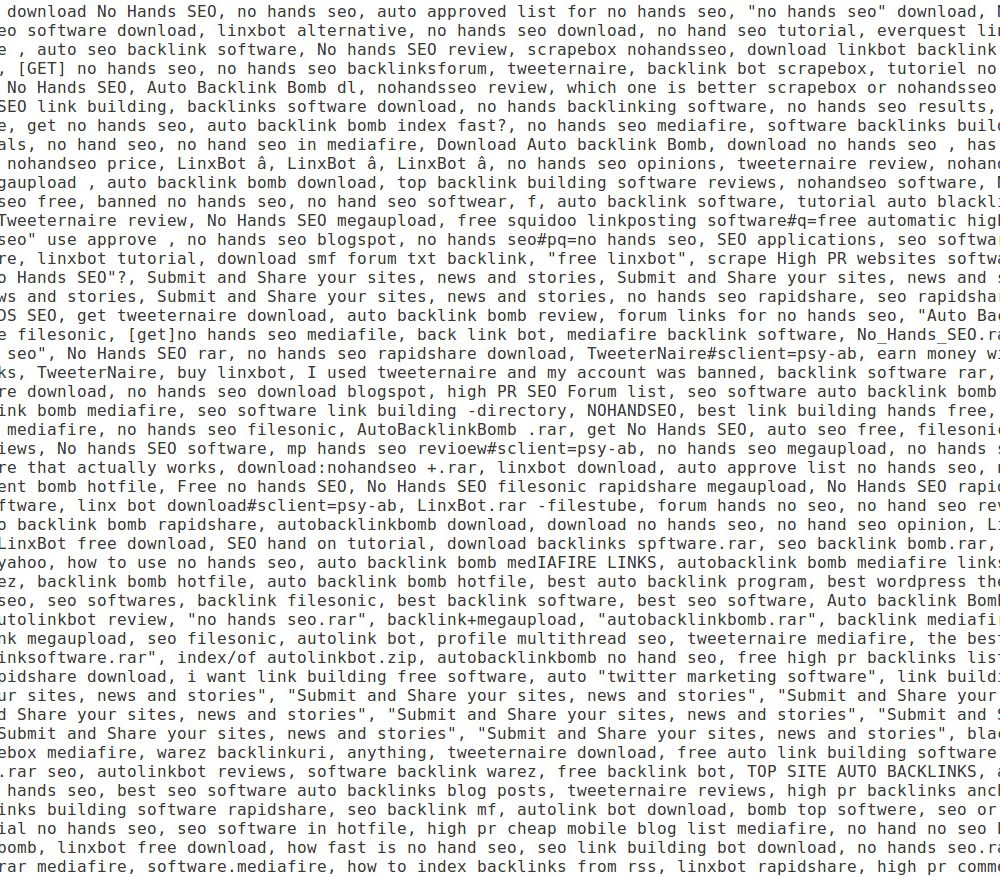 No one but Google knows what, exactly, is “over-optimisation.” However, it’s thought to be aimed at professional web developers who abuse SEO – whether it’s with too many keywords, too many links or they just generally overdo it. It’s widely believed that keyword stuffing and link exchanges are already spam signals in Google’s algorithm, so perhaps they are clamping down further. According to Matt Cutts of Google, “The change will decrease rankings for sites that we believe are violating Google’s quality guidelines. This new algorithm represents another step in our efforts to reduce webspam and promote high quality content.”

So how does Google know spot spam from sparkling sales copy?

Google does punish webspam when it detects it reliably. But the difference between this and legitimate content can be difficult for a software program to detect, even if it looks obvious to humans. Google’s new algorithm better detects webspam so that higher quality eCommerce web sites can rise up in the rankings as the ‘over-optimised’ sites sink down.

It’s already in operation and you may be wondering if this change is affecting the ranking of your eCommerce web site. The best way to be sure is to check your site’s analytics from April 24th, when the update took place. If traffic from organic search fell dramatically the site may have been affected. If you need assistance, a professional web developer like iWeb can help, as well as advise you on best SEO practice.

Should you worry about over-optimisation?

Generally, as long as you concentrate on creating quality content and avoid the temptation to look for loopholes and shortcuts to faster SEO success, you should be fine. It’s still early days and the results on how Google’s new algorithm affects eCommerce web sites aren’t in. Until then, we won’t know which webspam tactics have been hit the hardest. But the future for SEO is in long -term organic search performance – which means creating crawlable, quality content on your eCommerce web site, as well as encouraging relevant links and social mentions.

Search Engine Optimisation (SEO) for your eCommerce websites is fundamental to success.  Without an SEO plan in place, more than…

Search engine optimisation (SEO) is an important factor for any website and should not be ignored. If you don’t know,…

Your website is one of the most important parts of your digital presence and, particularly for eCommerce sites, are the…