When specialist classical music retailer, MDT wanted to take their business to the next level, they came to iWeb for expert solutions We supplied a state-of-the-art Magento eCommerce solution that’s our fastest and most powerful to date. 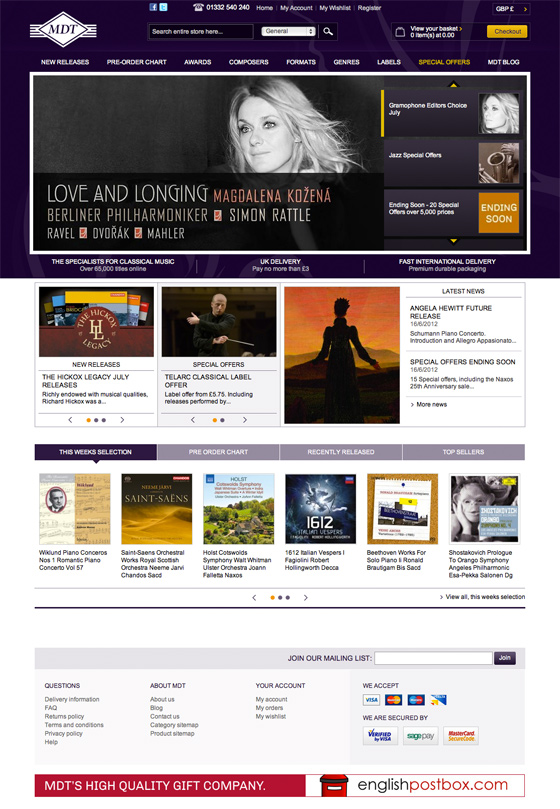 Having evolved from a specialised shop in Derby – which then became mail order only – MDT began to realise that the future of music retail lay in online shopping, rather than the high street. Their core business is in supplying CDs, DVDs and Super Audio CDs to discerning classical music enthusiasts who weren’t being catered for by the big name retailers. They now have a catalogue of over 85,000 titles available for purchase to dedicated customers all over the globe. The breadth of choice available presented quite a challenge to iWeb and our skilled team of eCommerce web site developers rose to it admirably.

The new MDT eCommerce web site was built using the world-renowned Magento community edition. As this is an open source platform, it’s free and requires no additional licence – that means lower development costs to our clients. The experienced team at iWeb customised Magento to suit MDT’s exact needs.

The extensive music catalogue MDT offers required powerful search and inventory features to be built in. With such a huge choice, product architecture is complex and so iWeb allowed each to have up to 16 searchable attributes, 4 of which contain multiples – like the composer or musicians, for instance. Customers can then find the music they’re looking for by performing a search based on these multiples. All categories, special offers and charts are also dynamically populated using product attributes.

In such a specialist market, MDT has many repeat orders from loyal customers – many of which we migrated from the company’s former web site. Sage Pay allows customers to store their card data for future orders – thus simplifying the sale. Magento allows full back office integration and iWeb also provided custom scripts so that orders could be authenticated automatically. Delivery of items to the customer also involved devising rules based on the number chosen. Stock and inventory could also be updated on a daily basis.

MDT’s new Magento eCommerce web site is also remarkably fast. With the data load shared by two optimised servers, iWeb employed several techniques to ensure transactions and browsing were always as quick as they could possibly be. These included custom server caching techniques – such as NGINX, Varnish and Memcache – full-page caching and the avoidance of dynamic content caching by it being loaded via AJAX.

The results are more than impressive. In GTmetrix performance tests, the MDT site receives a 95% A-rating. To put this into perspective, that’s faster than other Magento eCommerce sites from the likes of Harvey Nicols, Mothercare and The North Face and puts MDT’s site amongst the top performers on the web. And that will be music to the ears of both the company and their customers. 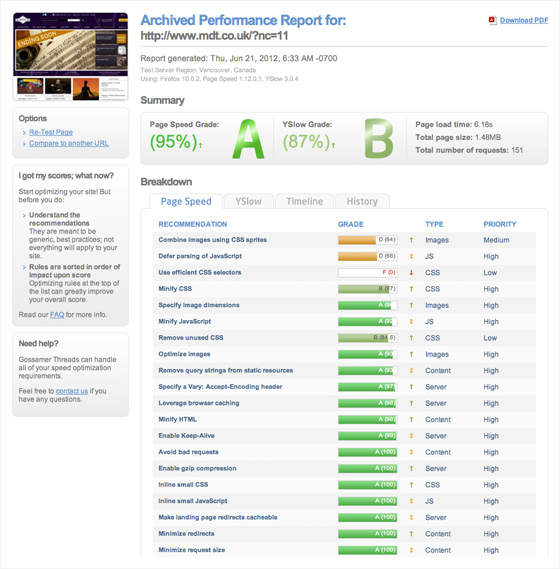 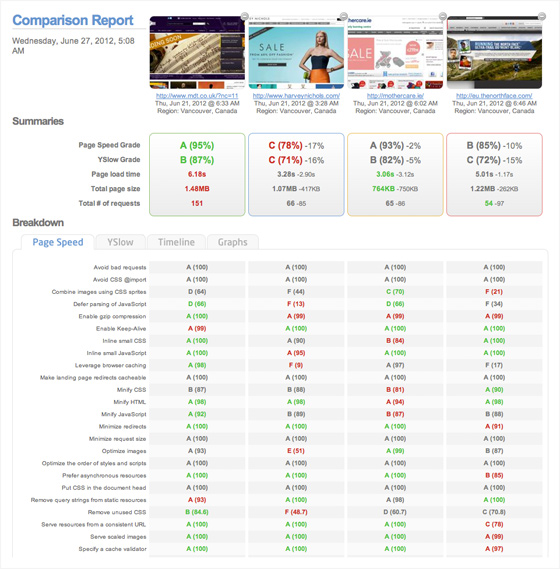 Review the performance of the website first hand: www.mdt.co.uk

If you’d like iWeb expertise to improve your eCommerce business too, why not get in touch? We have a whole symphony of skills and techniques at your disposal.

In a few weeks, there’ll be several speed records broken at the London Olympics. But Team iWeb has already achieved…

Selling music recordings in the current climate is strictly a job for the specialist. There is still a market in…

At some point, we’ve all felt the urge to belt out a musical selection from West Side Story or South…