Some of us at iWeb have been to the velocity conference in Barcelona. Velocity is a technical conference where some great ideas and procedures in the DevOps, web operations, web performance and mobile are disseminated. Some prominent companies speak on how they worked through key problems within their web stack. 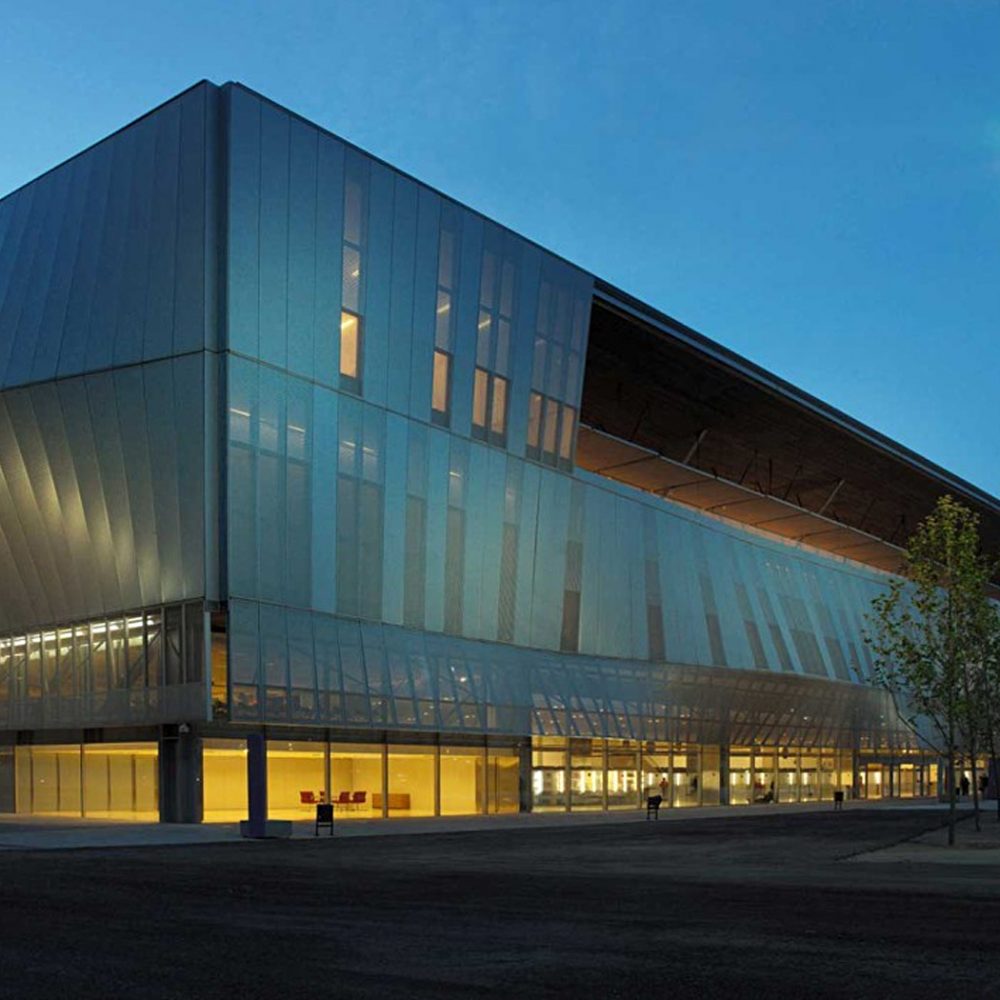 Velocity runs over three days and has several streams of concurrent talks and workshops. Here are our favourite talks. We’ll visit some of these in more detail soon.

Perfbar is a very simple way to find webpage performance metrics. It allows performance budgeting – where you specify bounds for specific metrics to easily check that your recent changes haven’t made the page unacceptably slow.

Don’t Kill Yourself: Mobile Web Performance Tricks that Aren’t Worth It—and Some that Are

Which optimisation tricks are worth it? Which common sense approaches translate to real world measure performance gains? And which tricks are really more pain than they provide gain? This talk explained it all.

IT Janitor – How to Tidy Up

A talk about the resource preloader available in all major browsers. Which resources does a browser prioritise when downloading a page? How can a website prioritise certain resources?

The Machine is Dead, Long Live the Machine! – Service Resilience and Deployment Automation at The BBC

As hardware becomes software, engineers are empowered to create infrastructure that is reproducible, scalable and specifically dedicated to their service. This talk covered how the BBC are migrating from their ‘shared everything’ platform to a more cloud-based approach, with prebaked images for instances and reproducible environments for everything.

The Black Magic of Engineering Management

A brief overview of how to scale an engineering team at a small startup, while attempting to maintaining a healthy balance between work and your personal life. Also discussed were the common pitfalls, as well as the importance of constant communication.

PNG images are often thought of as compression free, retaining all original image data, as well as transparency. It turns out that by using a clever filter mechanism in the spec, it is actually possible to trade quality for space when it comes to PNG files.

It’s 3AM, Do You Know Why You Got Paged?

An interesting talk by Etsy on how their ops team has added context to their Nagios alerts, to provide a better sense of urgency for any given alert.

An overview of all concessions made by The Guardian to allow delivery of core-content, the news article, to the end user in under a 1000ms.

Connectivity is far from a given in the modern day world. Mobile connections are flaky and trains go through tunnels. This talk covered the basics of how to use aggressive caching and service works to still allow your app to work without connectivity.

A talk on how the BBC sport team has become much more agile over the past year, leveraging the power of their new, cloud-based platform, as well as methods like SCRUM and KanBan.

New image formats, like WEBP, are allowing for better compressed images. However, due to limited browser support, its impact is limited. It turns out that with clever, content-aware compression applied to the widely supported JPEG standard, a similar level of compression can be achieved.

A very vivid presentation on how Etsy have built and manage their growing set of devices. Topics focussed on were power supply, cabling, and more importantly, how to make people want to use the device lab, making it visually pleasing.

Monitoring: the math behind bad behaviour

This talk covered methods to monitor key server stats in a useful way. For example, if monitoring systems detect an increase in response time, alerting as soon as the first slow response is detected is unhelpful as it may be a one off in the busiest part of the day just tipping over the threshold value.

The talk suggested removing the time-related variance (busy during the day, quiet at night) pattern and to determine a probability of there being a problem based on change from the norm – and importantly the amount of time that the statistic has been unusual.

Delivering optimal images for phones and tablets on the modern web

Different devices have different screen sizes. We’re beginning to account for this with our designs using responsive web design, but we’re often not accounting for the device size when serving images. This talk discussed the challenges to create a development flow to handle this.

Biases occur in everyday life, but are infrequently discussed outside academia. This talk explored a few common biases that apply to the workplace, what effects they have, and how they be avoided.

This talk discussed some mathematical methods to account for underlying trends to avoid false positives from using static thresholds. This includes both seasonality as well as overall changes in user activity over time.

Synthetic and RUM – the best of both worlds

Synthetic and RUM (Real User Monitoring) are both methods to measure web performance. Synthetic performance monitoring generally involves scripted tests that follow typical user pathways, whilst RUM looks at actual usage. We can collect data about a website using these methods, but generally end up with seemingly conflicting data. The talk highlighted the differences and how both techniques give us valuable data.

Microservices – What an ops team needs to know

This talk explored reasons why development teams move from a single monolithic complicated system to a complex distributed systems; and how this affects the operations team; some likely issues that can be avoided; and how monitoring and security concerns can be managed.

In many circumstances, it’s standard practice to increase interface speed by proactively caching data on the device, but this has further implications on the device. If the device has little battery remaining, the extra radio usage won’t help. Also, if the user is connecting over a limited data connection, or worse, roaming, downloading extra data in the background that the user has not asked for may cost the user money.

Recycling: Why the web is slowing your mobile app

Code reuse is generally considered a great way to develop applications as it cuts down on development time and code complexity. However, in some cases, this can result in a performance penalty. This talk explored some of the gotchas to avoid.

Typography is probably the most important thing to get right on the internet. Text is everywhere, I challenge you to…

Social Media Week, is a leading news platform and conference taking place in London from the 11th-15th September 2017. As…