Inspiring the next generation of programmers

Code Club draws volunteers from industry to lead after school coding clubs all across the UK. For us at iWeb, it’s another way we can get involved in the local community, an opportunity to share knowledge, encourage children to explore their creativity and perhaps inspire the next generation of computer programmers. 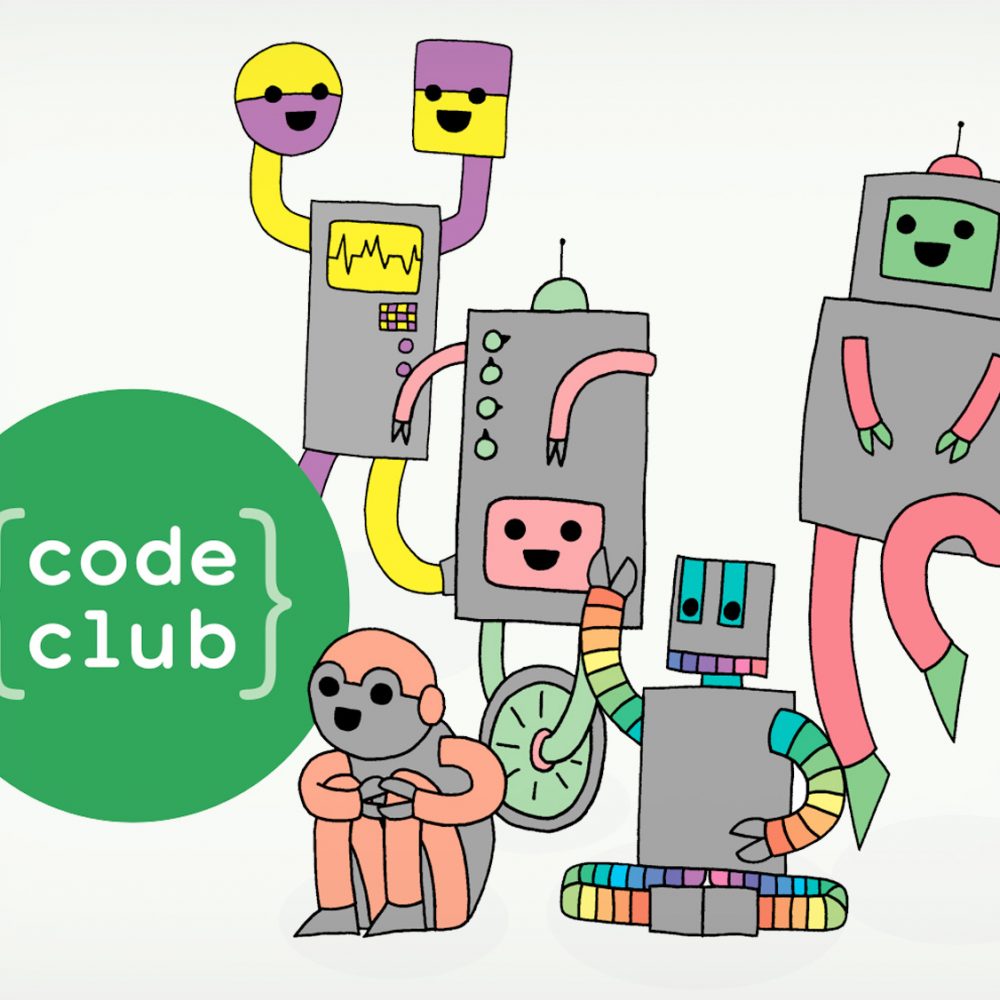 With the support of iWeb, one of our web developers, Phil Wylie has been working alongside volunteers from a number of local businesses to establish a new Code Club for children from Stafford and surrounding schools.

Children are introduced to smartphones and tablets from an increasingly young age. However, these typically closed platforms are centred around the consumption of media, be it browsing the web, watching movies and TV, or playing games.

The Code Club is being held weekly at the newly opened Stafford Library. The library has a flexible space known as the Innovation Suite, featuring a computer suite, 3D printers and presentation facilities. The space is open for local businesses, community groups, schools and individuals to make use of.

It’s fun to see the direction the children take the exercises. The understanding and creativity demonstrated by these young individuals is simply amazing.

Rather than accept technology as something that encourages passive consumption, we see Code Club as a way of opening up what can seem like a closed world. Helping children develop an understanding of how computers can be used to create. To find out more about Code Club’s mission, visit codeclub.org.uk.

Over the last year I’ve been volunteering at Stafford Library, running a Code Club. A weekly after school coding club designed for children aged 9-11.…

The programming team from iWeb attended the March Agile Staffs meeting last night.  This is a monthly event that attracts…

iWeb have been attending WordCamp London since its inception back in 2013. We certainly weren’t going to miss this year’s.…