How Brands Use Emotive Marketing to Get Us To Buy

When it comes to video marketing, it’s often the case that brands will place their advertisements into key emotive marketing categories. Whether it’s ‘uplifting’, ‘inspirational’ or even ‘shocking’, it’s a way to encourage us to buy. 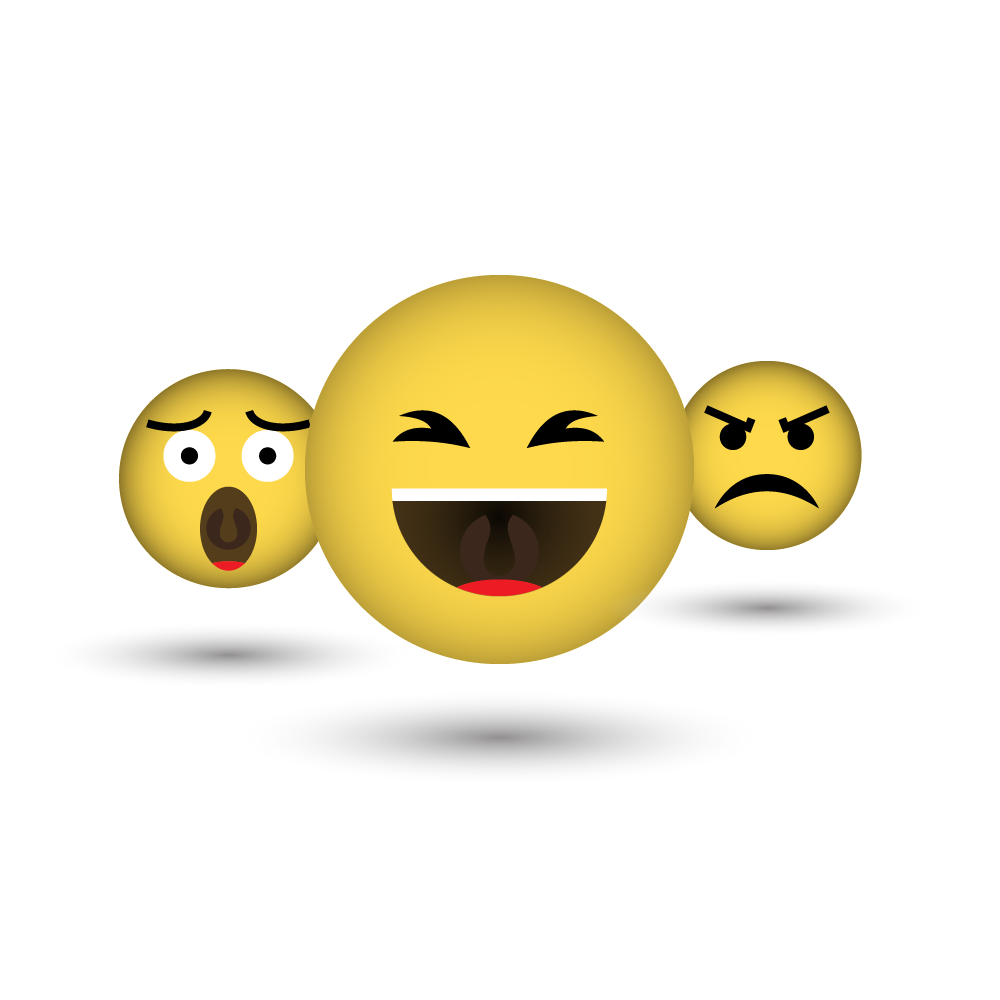 Getting your audience to respond to your campaign with an emotional reaction is a specific art form but one that can be critical to the success of your advert. It’s no surprise that studies have shown that people rely more on emotions and even colours as opposed to information to make brand decisions.

So, with this in mind, let’s look at some of the adverts from this year that utilise emotive marketing at the heart of their campaigns.

Some of the most powerful adverts out there fall in the to the ‘uplifting’ category and it’s obvious they have a fairly specific formulae. Emotive marketing ads like the ones by Lloyds TSB and IKEA, have us all coughing back the tears. They take us on a 60-second journey, that’s designed to hit us right in the gut.

Picking their themes carefully, they draw on nostalgic ideas of community, unity, togetherness, love and legacy, themes that underpin our humanity and form the perfect basis on which to build their campaigns.

It’s often the case that these uplifting adverts are used to promote a type of desirable ‘lifestyle’. You see a lifestyle that they’ve constructed to try and convince you, you need it.

IKEA have harnessed the power and nostalgic emotion of a son’s relationship with his mother as a subtle way to suggest that their furniture is central to creating a warm, loving and inviting home.

While Lloyds don’t look to utilise familial relationships so explicitly, they do reflect on the Britain’s nostalgic relationship with its own past, harnessing the emotional power of the changing social and physical landscape of the UK over the last 250 years, as a way to represents and reflect on its own longevity on UK high streets. Longevity = trust, it seems to say to us.

There are other types of campaigns that seek to challenge and redefine the way we think about societal issues. In particular, ads that feature brands aligning themselves with socially important issues like racism, feminism and sexism.

Coupling your brand with these passionate, emotionally-charged issues can be extremely beneficial to your brand. They’re tapping into an area of conversation that’s already swamped with interest, history and passion.

This advert from Always, which won big at this year’s Global Advertising, Design & Digital Awards (D&DA), originally started as a small viral video. This video attempts to address and undo the years of sexist, misogynistic and stereotypical representations of women that have permeated marketing, TV and society in general.

As a female sanitary brand, this issue is closely associated with their own product, making it a seamless fit. However, the genius of the marketing effort lies in the construction and then consequent deconstruction of those misconceptions surrounding the strength of women. It makes the viewer aware of their own language and approach to females. This is providing a sense of personal enlightenment and inspiration for the future.

Ultimately it shows that the brand cares about its female consumer base or at least creates the perception, that goes beyond the product.

People often need a jolt out of their apathy and this advert certainly provides this. Save the Children use this platform to remind people of the effect that the Syrian crisis has on children.

Ultimately, it is provoking both a sense of sadness and anger with the audience. This is achieved by showing how a child in England, a child we might know, even your own child, could be affected by the same set of circumstances.

Save The Children – ”Second A Day”

The ad cuts through the apathy but also viewer desensitisation by bringing these events closer to home and to our doorsteps. Through this, they’ve shocked audiences with the familiarity and made them intentionally uncomfortable in an effort to spur further action and awareness.

We’ve all seen an annoying advert at some stage. Its annoying theme song is guaranteed to have been stuck in your head. However, unknowingly the key to this type of advertising success is just that. Its annoyingness is exactly what gives it its staying power.

With the Go Compare advert, the annoying jingle is designed to pop into our heads when we’re at a computer screen, a reminder for us to navigate to the site. The annoyingness of the ad is a ruse. It’s subliminal and an incredibly clever marketing tool.

After seeing any of the Go Compare adverts, it might seem like you can’t really go wrong with video advertising. However, when this Pepsi advert hit our screen this year, it proved just how wrong you could get it. This ad’s failure resulted in swathes of social users slamming the ad for being offensive, trivial and distastefully done.

It’s clear that Pepsi attempted to use the advert partly as a way to comment on serious themes, but unlike the Always #likeagirl campaign, it all but failed.

The ad itself features reality TV Kendall Jenner handing a police officer a can of Pepsi, which many have compared with the iconic Black Lives Matter picture, which captured nurse Ieshia Evans being arrested in Baton Rouge, Louisiana on July 2016. Many saw it as a trivialisation of the Black Lives Matter protest and the tensions felt from the protest community.

The failure of the advert lies in the complete lack of sensitivity and trivialisation of the protests. These protests were used only as a vehicle to promote Pepsi soft drinks. The result – the ad was pulled, the #boycottpepsi hashtag quickly emerged on Twitter and a reported drop in sales revenue. 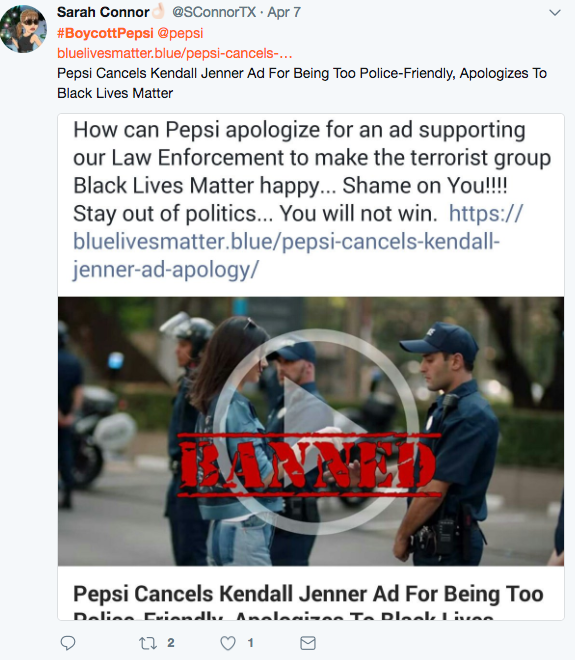 When it comes to emotive marketing it’s important to first figure out what type of advertisement you want. Second, think about what kind of tone you’re trying to capture.

Ensuring that you’ve handled any sensitive issue or themes with care and consideration is equally as important as sparking a debate. If you aim to create a conversation on a passionate subject or injustices in the world, that’s great – as long as it’s not producing anger at the advertisement itself!

Do you need help with your own marketing strategy? We can help. Get in touch, we’d love to talk…

As consumers are bombarded by sales messaging from more and more sources, email marketing still remains one of the most…

Unfortunately, as many businesses will know, getting a customer to purchase a product isn’t as simple as it used to…

Marketing your business successfully in the world of eCommerce can be tough. With ever-increasing competition, reaching potential customers and compelling them…