Last Saturday, on the 11th of November, the iWeb Magento team braved the frosty morning air and hopped on a train to Manchester to Mage Titans 2017. Titans Manchester is the UK’s premier developer focused Magento conference, this year boasting appearances from community heavyweights Ben Marks, Phillip Jackson and Vinai Kopp – just a few of the notable names attending! 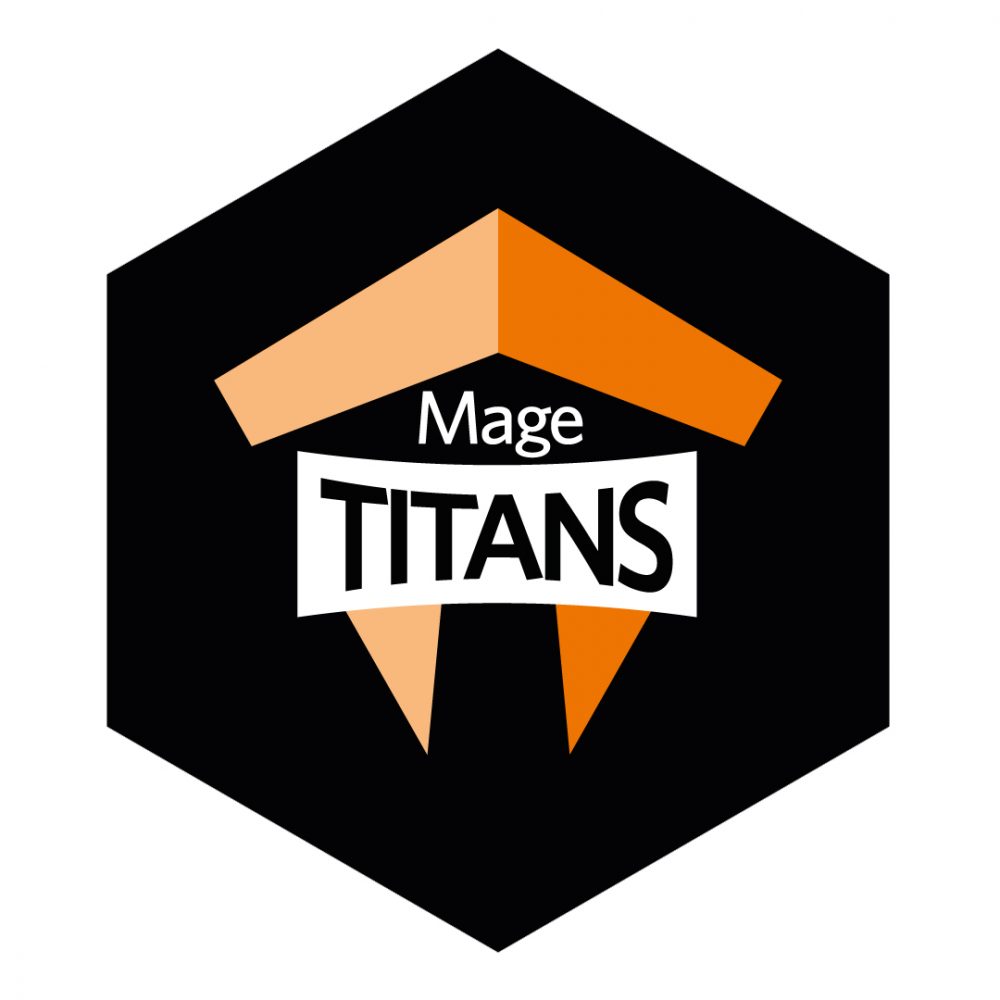 Upon arriving in Manchester, we grabbed a swift breakfast, a much-needed coffee and made our way to the home of Mage Titans, The Comedy Club, Deansgate. After a delightfully smooth ticket exchange, we grabbed another caffeine top up and made about mingling. But not before taking full advantage of the immense amount of swag generously provided by the event sponsors.

Before I knew what was happening, I’d amassed a t-shirt, a notepad or two, a handful of pens, a convenient Mage Titans 2017 bag to store it all in and entered a competition to win a Nintendo Switch. I can’t complain. Once hellos and introductions were all wrapped up, we all made our way over to the main event – the talks!

The day’s talks were kicked off with an interesting and insightful presentation from the ever-present Ben Marks which served a double purpose. It was both a celebration of Magento’s 10th birthday, as well as a way to set-out future projections for the platform. Ben came locked and loaded with statistics produced by independent analysts commissioned by Magento. They predicted a glowing future for the Magento economy, with annual gross merchandise volume set to almost double in the next 3 years. The rest of the talks covered subjects ranging from design and user experience through to an in-depth look at the JavaScript surrounding Magento 2’s notoriously tricky UI components. Here are some event highlights:

Shane Osbourne: ‘Using React-Native to build an M2 powered App on both iOS and Android’

A lot of us are aware of the buzz around the React.js ecosystem but it wasn’t until Shane’s talk that we really considered it to be something that could be hugely relevant to us as Magento developers. Shane has certainly piqued the interest of some of the team and opened our eyes to more outside of the box Magento implementations.

This one really caught us by surprise! Most of the veteran developers from the team went in expecting to learn very little, however, we all came out the other end pleasantly surprised, all of us with and a few new command line tools in our arsenal. Guess you do learn something new everyday.

Riccardo’s examples of real-life vulnerabilities discovered in third-party Magento extensions really drove home the importance of reviewing the security implications of every component introduced to a website. As he rightly said, Magento 2 is probably one of the most secure eCommerce platforms in the world but we should never take that for granted and always stay vigilant.

After what can only be described as an explosive entrance, James set about spilling the beans on Magento’s upcoming Progressive Web App Studio, showing us how we can contribute to its development. The insight into what exactly PWA Studio is going to mean for our day to day development in the coming years, from someone so heavily involved with the project, was enlightening and exciting in equal measure. Progressive Web Apps are coming, so watch this space.

Once the day’s agenda was finalised, we all wandered over to LEAF on Portland Street where the official afterparty swiftly began, giving everyone a great opportunity for relaxation and networking after a day brimming with new information takeaways.

All in all, I think it’s safe to say that we had a great day at Mage Titans 2017 and we’d all like to say a big thank you to the sponsors, organisers and speakers that made it such a success. See you all next year!

Oh, and they say don’t ever meet your heroes… but Ben Marks did and he seemed to enjoy it.

Dear Past Self, Here Are Some Tips for Mage Titans

Following Sonja Riesterer’s post on “An open, approachable Magento Community” there have been a few posts, tweets & discussions on…

With Imagine 2018 just a week away, the team share their #RoadToImagine stories and thoughts. Neil Boughton – Technical Director…