iWeb Head To Paris For The Akeneo PIM Summit 2018

In just under a week, iWeb’s Creative Director Heddwyn Coombs and Managing Director Nick Pinson will be jetting off to Paris for the first time to attend the annual Akeneo PIM Summit (APS).This exclusive event for Akeneo customers and partners presents itself as an exciting opportunity to share experiences and learn new strategies centred around Product Information Management (PIM). 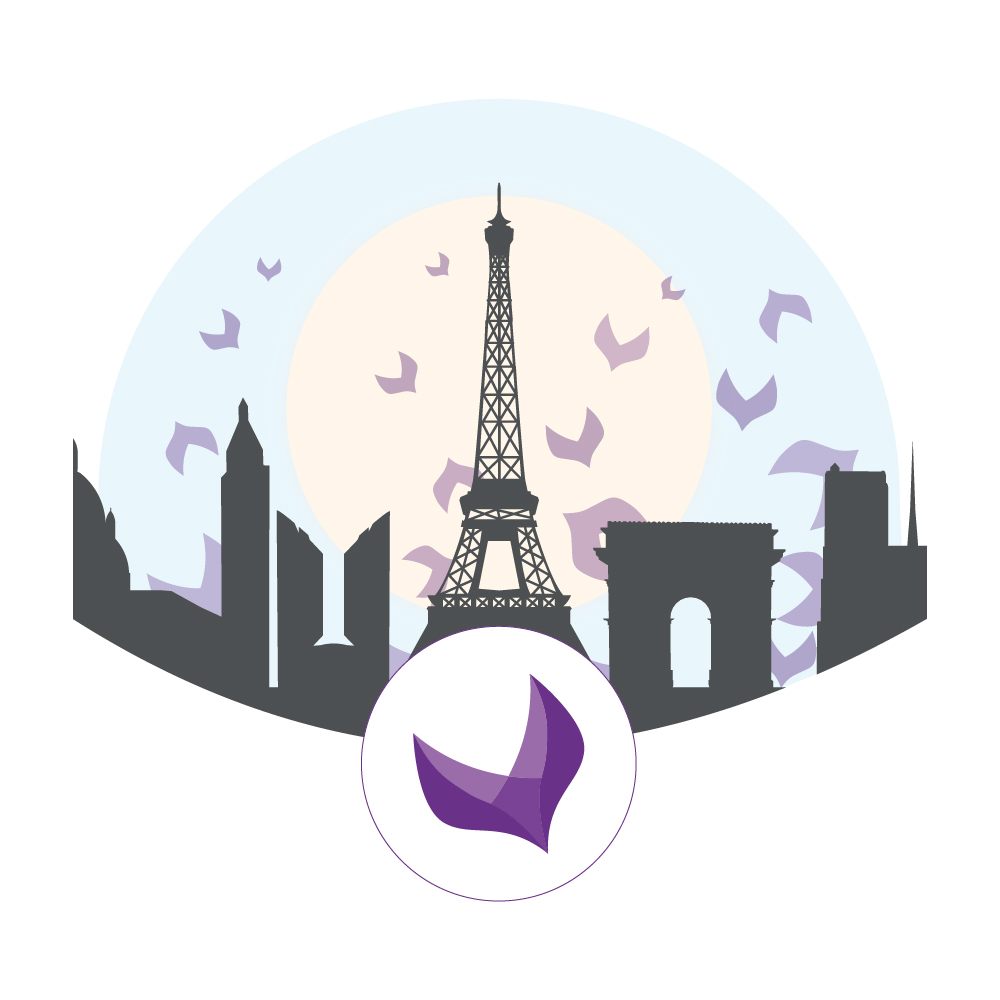 The two-day event, running from the 17th-18th January is being held at the Châteauform’ City George V meeting rooms, just down from the historic Eiffel Tower and Arc de Triomphe. While it’s safe to say a spot of sight-seeing is on the cards for our iWeb attendees, for now, let’s look at what the Akeneo PIM summit schedule has in store.

As you would expect with such an event, there are a few notable speakers scheduled to give talks at the event. Akeneo CEO & Co-Founder, Frédéric de Gombert, will be giving the events keynote address, as well as an exciting product announcement, before rounding off the event with a closing statement. 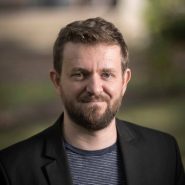 Another notable mention comes from Victoria Weidemann who is the Head of Marketing for online translation service, TextMaster. She’ll hopefully be bringing the event audience an insightful talk on how Akeneo can and does help to improve project budget, quality and time to market. 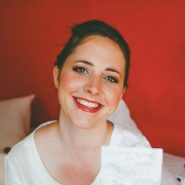 During the Summit, there will be an exciting opportunity to see the awards for the best Akeneo projects in the following three categories:

Each 3-minute video features a pitch from award nominees about their own Akeneo project! They will be broadcasted on the first day of the APS event. In addition, audience members will also have the opportunity to select their favourite project as part of the “Audience Award”.

What We Learnt At The Akeneo PIM Summit 2018

With the Akeneo PIM Summit 2018 done and dusted, it’s time to take a moment to reflect. The event was a…

We are proud to announce that Andy Smart, our Lead Akeneo Engineer, has recently passed his Akeneo implementation specialist exam…