What We Learnt At The Akeneo PIM Summit 2018

With the Akeneo PIM Summit 2018 done and dusted, it’s time to take a moment to reflect. The event was a huge success and a great opportunity to mingle with both Akeneo customers and other Akeneo partners for 2 days of conferences, Q&A sessions, networking, good times and of course, plenty of partying! 🎉 🎉 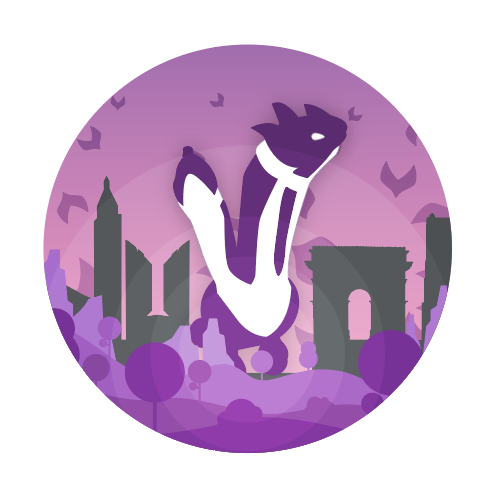 The turnout was impressive. Our iWeb attendee’s gathered at the Châteauform’ City George V meeting rooms, just down from the historic Eiffel Tower and Arc de Triomphe, joining over 220 people, from 70 companies, in 14 different countries. It’s safe to say our iWeb reps arrived bright-eyed and ready to see what the Akeneo PIM Summit 2108 had in store. Let’s see what they learnt.

As you’d expect the Akeneo event was spilling-over with high-quality and insightful talks. The audience were treated to presentations on topics ranging from B2B and B2C commerce, product data quality, brand identity and multi-channel strategy, not to mention the future of #PIM. Here are our own stand-out talks from the summit:

Impact of Product Data Quality on Your Brand’s Identity

This was an insightful talk for our attendees at the Akeneo PIM Summit 2018.They particularly enjoyed listening to Kwame Kyiamah, the Senior Director of Strategy at Fossil Group, sharing his experiences of heading up the global effort to implement Akeneo’s PIM product as part of Fossil’s overall digital strategy.

What’s the Impact of Product Data Quality on Your Brand’s Identity? Insights by our beloved customer panelists from @Fossil @HangerClinic and @polo_motorrad with our CMO @AngelaCulver #APS2018 #PIMforALL #PIM pic.twitter.com/12Amq9sS0o

Capture the B2C and B2B Marketplace Opportunity: the example of Camif by Mirakl

Mirakl is a leading provider of Marketplace Solutions who primarily cater to retailers, pure-players and media groups. During this talk, we learnt how french online designer furniture business Camif have directly benefitted by growing their online eCommerce efforts through the power of the Marketplace Model.

How B2B Commerce is Different from B2C by Oro

This was a hugely influential and highly relevant presentation for iWeb especially. Leading the discussion was Yoav Kutner, the Co-Founder and CTO of Oro Inc, the open source CRM made for e-commerce & co-founder/advisor of Akeneo. Kutner’s other claim to fame is that he is also the co-founder of the Magento platform. It’s obvious why this was a talk we didn’t want to miss!

If the Akeneo PIM Summit 2018 itself wasn’t exciting enough, the winners of the Akeneo Project Awards were announced and are as follows. 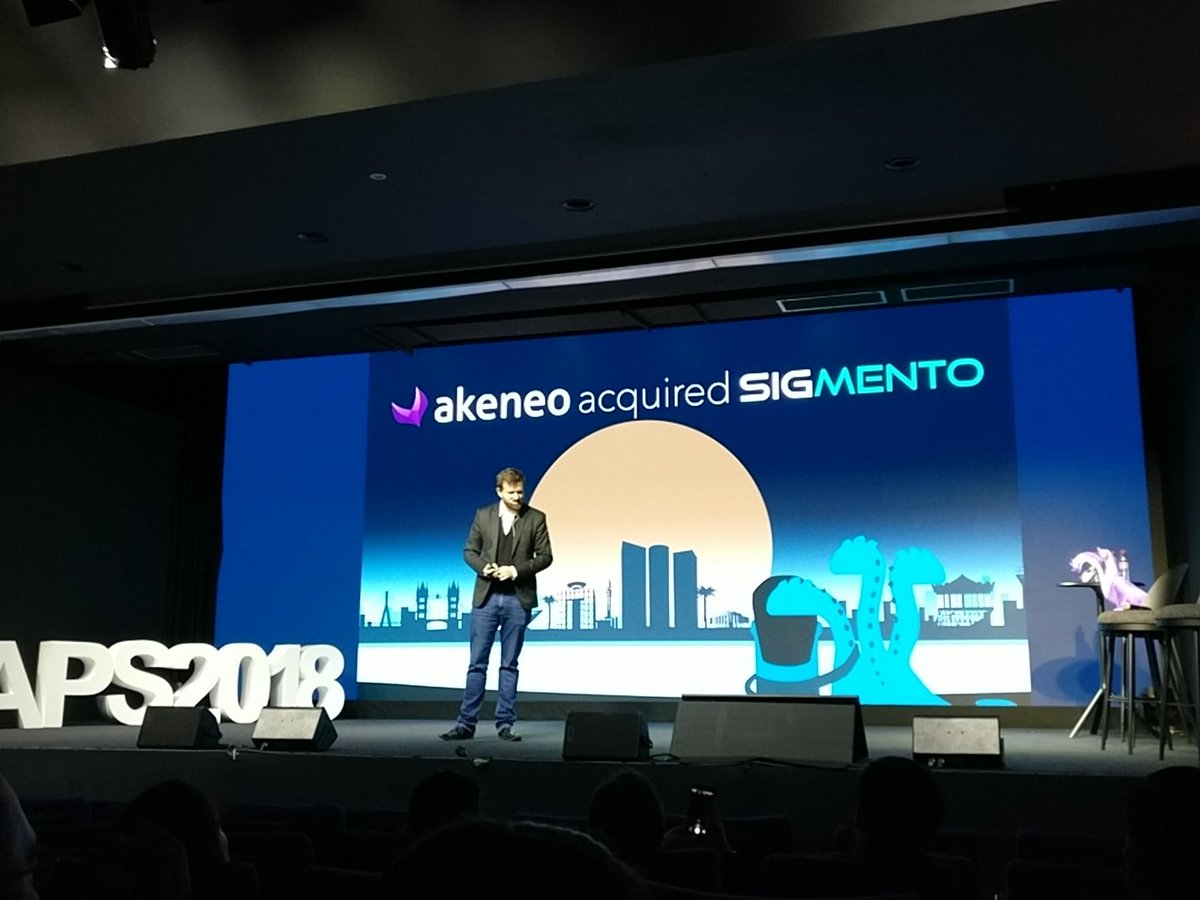 “The next frontier of innovation in ecommerce technology is happening at the intersection of data intelligence and automation, which is Sigmento’s core strength” – Fred de Gombert

We couldn’t talk about the Akeneo PIM Summit without mentioning the fab food our lucky iWeb pair tucked into. There wasn’t a chicken nugget or hamburger in sight, it was french fancy all the way. Everything from bone marrow to snails and a meringue dessert that apparently tasted ”like a cloud”. 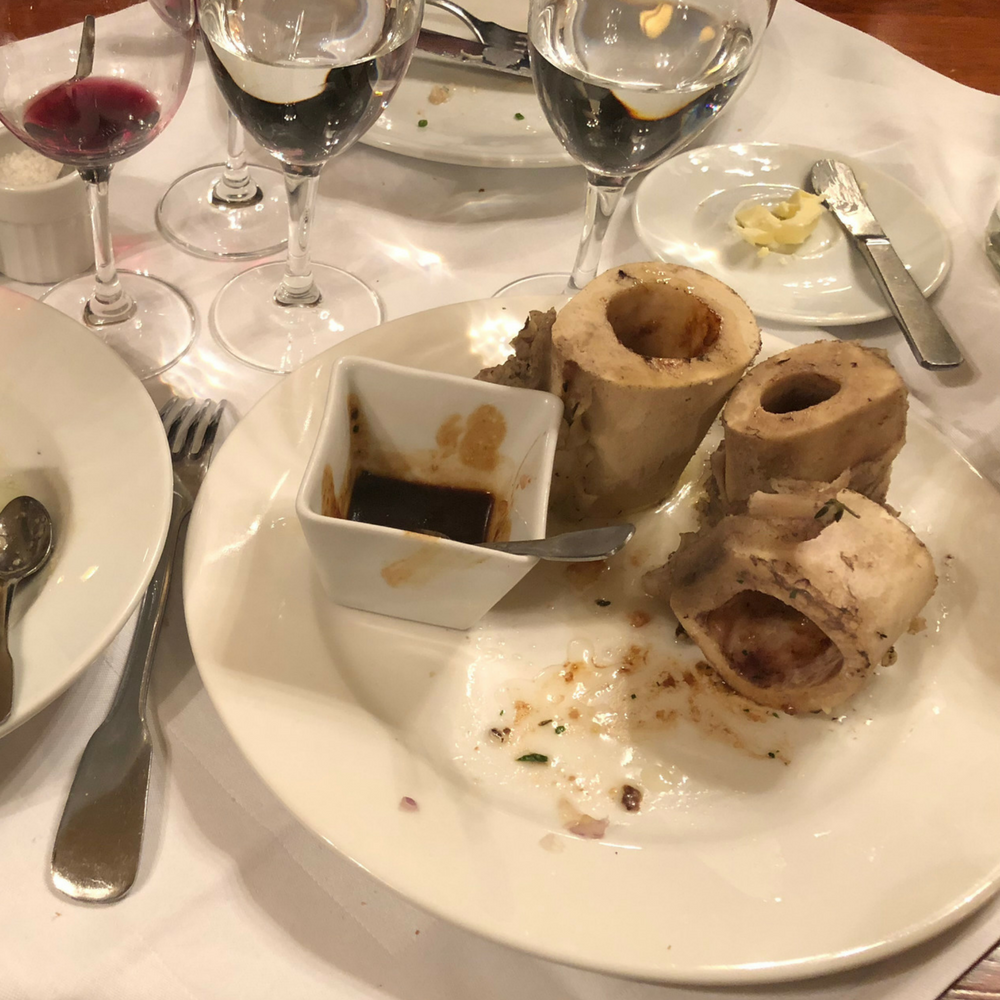 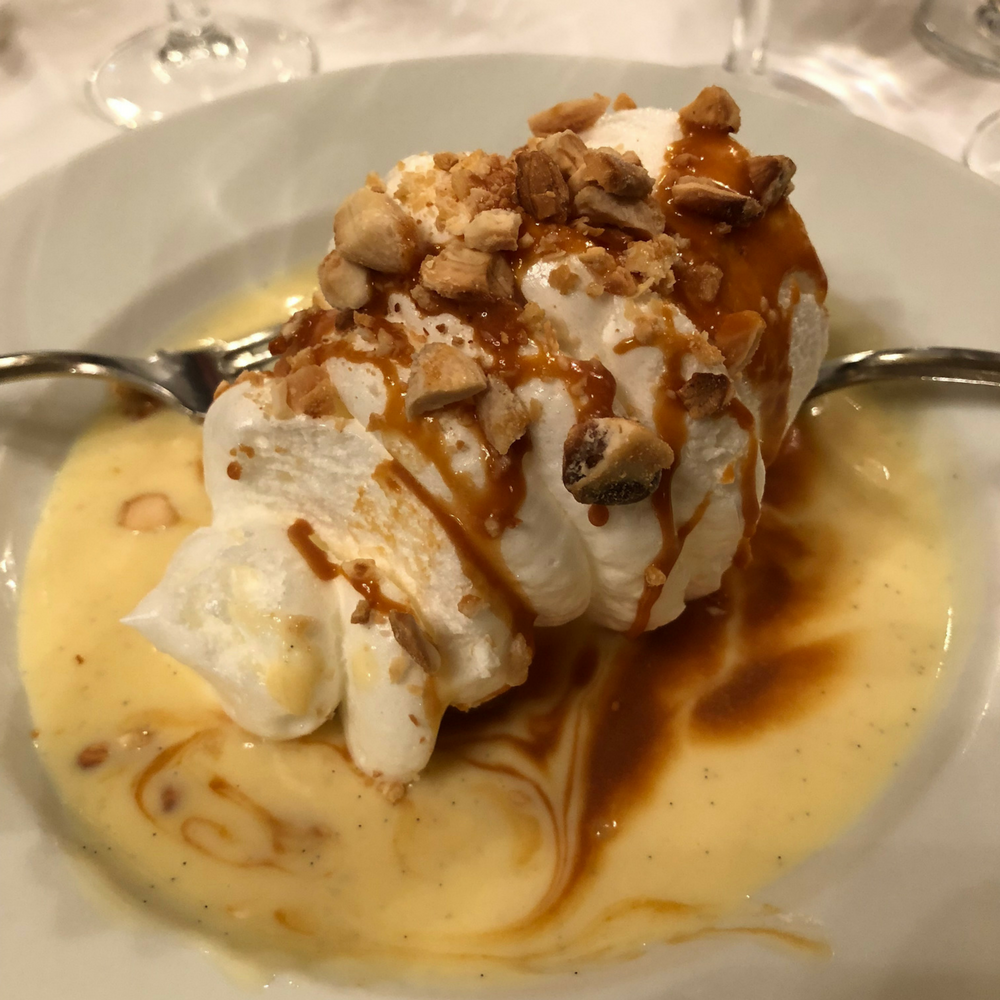 Of course, it was all rounded off with copious amounts of red wine (and we suspect a headache or two)🍷🐌 🇫🇷 We had a great time, see you next year Akeneo!

Head over to the @akeneopim Twitter page for more updates and news from this year’s event. If you’re looking to learn more about Akeneo, Magento or have some questions about a site build, get in touch with us.

iWeb Head To Paris For The Akeneo PIM Summit 2018

In just under a week, iWeb’s Creative Director Heddwyn Coombs and Managing Director Nick Pinson will be jetting off to…