Starting from Wednesday 13th January 2016 Microsoft will drop support for all but their latest version of Internet Explorer and they’re new browser, Edge. This means that Internet Explorer 8, 9 and 10 will no longer be officially supported. 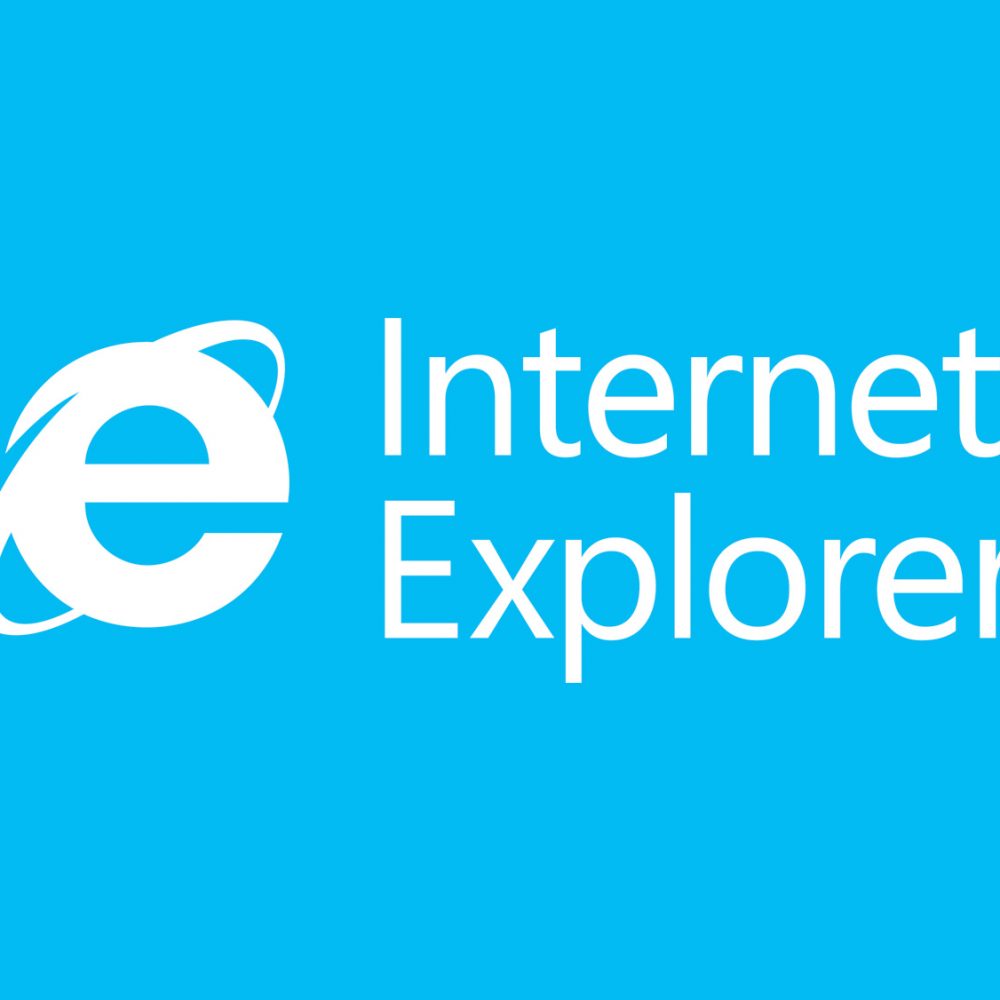 An announcement was made on their official Windows blog.

Currently those three browsers account for just under 3% of the browser market.

This announcement coincides with the announcement that some older browsers (including Internet Explorer 8, 9 and 10) will no longer be able to take secure payments online. This was originally going to be implemented this summer but has since been delayed until 2018. Last June SagePay, a popular payment gateway, removed support for Windows XP users.

There is good reason to encourage people to upgrade their browsers. Not only will consumers receive a better user experience but will also be safer when browsing online. Many browser companies such as Apple, Goole, Mozilla and later versions of Microsoft’s Internet Explorer have implemented automatic upgrades to ensure people stay up-to-date.

Unfortunately many of those using these older Internet Explorer browsers are likely to be on corporate networks. It is hoped these IT departments will embrace the announcement and upgrade to the latest version.

The simple answer is not a lot. Your website will still continue to work exactly the same as it does now. You will probably see a rapid decline over the next year in visits from these browser versions.

Like any piece of software, it has an expiry date on when support ends – both from the browser manufacturer and those building websites. Keep in mind that Internet Explorer 8 was first released 7 years ago in 2009. There are not many pieces of software that have a lifespan of that long.

What does this mean for designers and developers?

For many web designers and developers this will come as a relief. The web industry has a standards organisation called W3C. This group of experts set the official standards for HTML and CSS. Unfortunately when new standards are released, browsers often implement them differently or worse, not at all. Internet Explorer 8, 9 and 10 are very older browsers and their support for the modern standards has been poor.

With the announcement of Microsoft dropping support for older browsers and all modern browsers implementing automatic updates, it is hoped the web industry can move forward and embrace new technologies available to create faster and better responsive websites.

What is Browser Support?

You may of found yourself asking “Why do browsers display pages differently?” and often browser support is seen as a…