Jason Silva is an Emmy-nominated television host, educator, filmmaker, self-proclaimed ‘futurist’ and this year’s keynote speaker for the 8th annual Magento Imagine event, taking place in Las Vegas between the 23rd-25th April. As a futurist, he’s known for speaking passionately about the destiny of human and technological coexistence, a fitting topic for the Magento community to align themselves with. 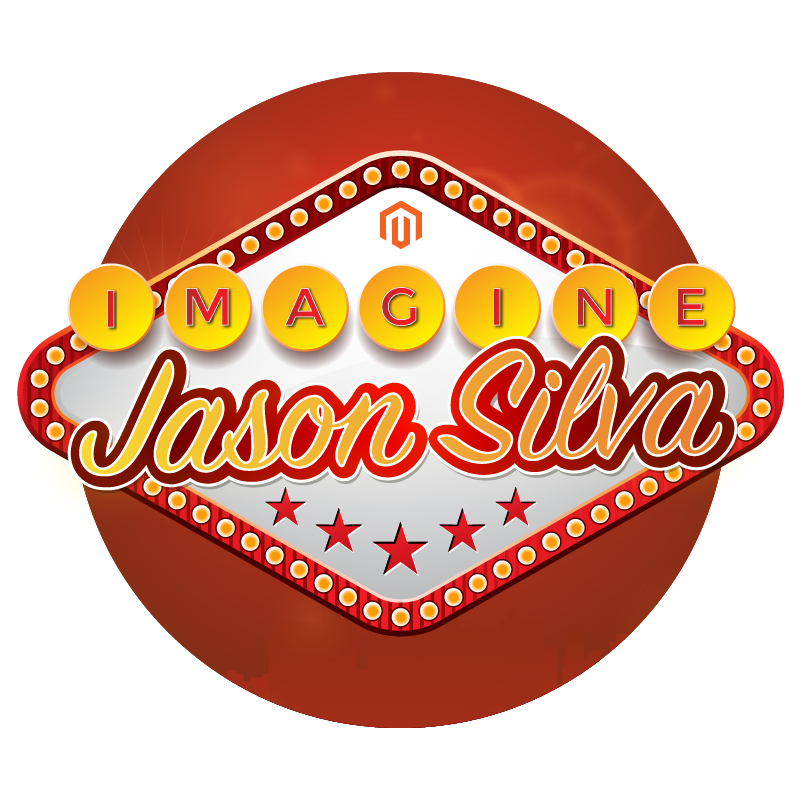 Silva is a seasoned orator and has enjoyed a fruitful career in the arena of public speaking, giving talks at major events for Microsoft, Intel, Adobe, Tribeca Film Festival, National Geographic, Discovery Channel, 20th Century Fox and many more. Magento is certainly in safe hands with Silva.

In addition to this, Silva has enjoyed equally successful collaborations with National Geographic on popular science television series Brain Games and historical-documentary series Origins: The Journey of Humankind. In addition to a prosperous TV career, Silva is also the creator and star of YouTube channel Shots of Awe, a series of weekly reflective vlogs offering thinking on the human condition and the role of philosophy in everyday life. Impressive.

“The experience of being tricked or fooled or made aware of a shortcoming makes you curious. It makes you kind of get up from your seat a little bit and be like ‘How did that work?'” — Jason Silva

Fancy training your mind in the ancient art of Brain Jitsu? If you happened to be a participant on the hit-show BrainGames, then this is exactly the kind of thing you could learn to master. The show explored how the brain reacts to endurance interactive games that look at perception, decision-making, and patterning. First airing in 2011, it’s the highest-rated series launch in the channel’s history, with around 1.5 million viewers per episode.

Last year, Silva joined forces once again with National Geographic to ask, how did we get here? In this eight-part time-travel adventure series Origins, Silva takes the lead as the show’s host, using some dazzling audio-visual to explore some of the worlds most exciting advancements in technological inventions, including the humble bike.

As a boundary-breaking thinker, successful vlogger and a successful public speaker, Silva seems like an inspired choice to lead the keynote speech at this year’s Magento Imagine. With Silva’s presence just an event highlight, there’s so much more to Magento’s biggest event of the year, let’s see what else is in store:

If that’s not enough to entice you to attend, then maybe the spectacular surroundings will. This year, Magento Imagine is being held at The Wynn, Las Vegas, a luxury resort and casino located on the Las Vegas Strip. It’s enough to make anyone jealous. 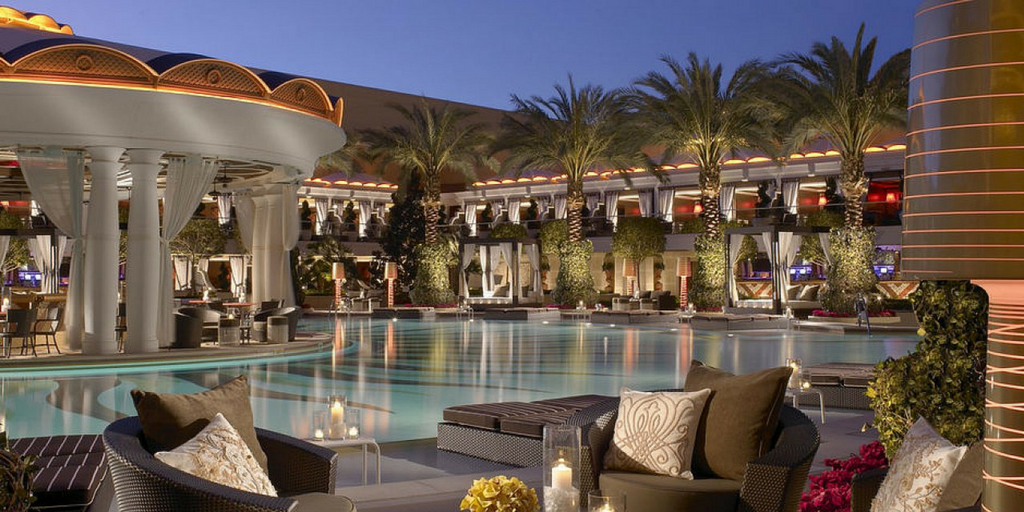 Haven’t got a ticket for Imagine? Don’t have a Magento meltdown, they’re still available. Register here.

The time is nigh. After weeks (ok, months) of counting down, Magento Imagine 2017 kicks off in Vegas on Monday.…

The 2019 Magento Imagine Excellence award finalists have been announced and we’re thrilled to be finalists in not one, but…