iWeb have been attending WordCamp London since its inception back in 2013. We certainly weren’t going to miss this year’s. WordCamps are aimed at anyone who has an interest in WordPress, from content creators to full fledged developers, everyone is welcome. 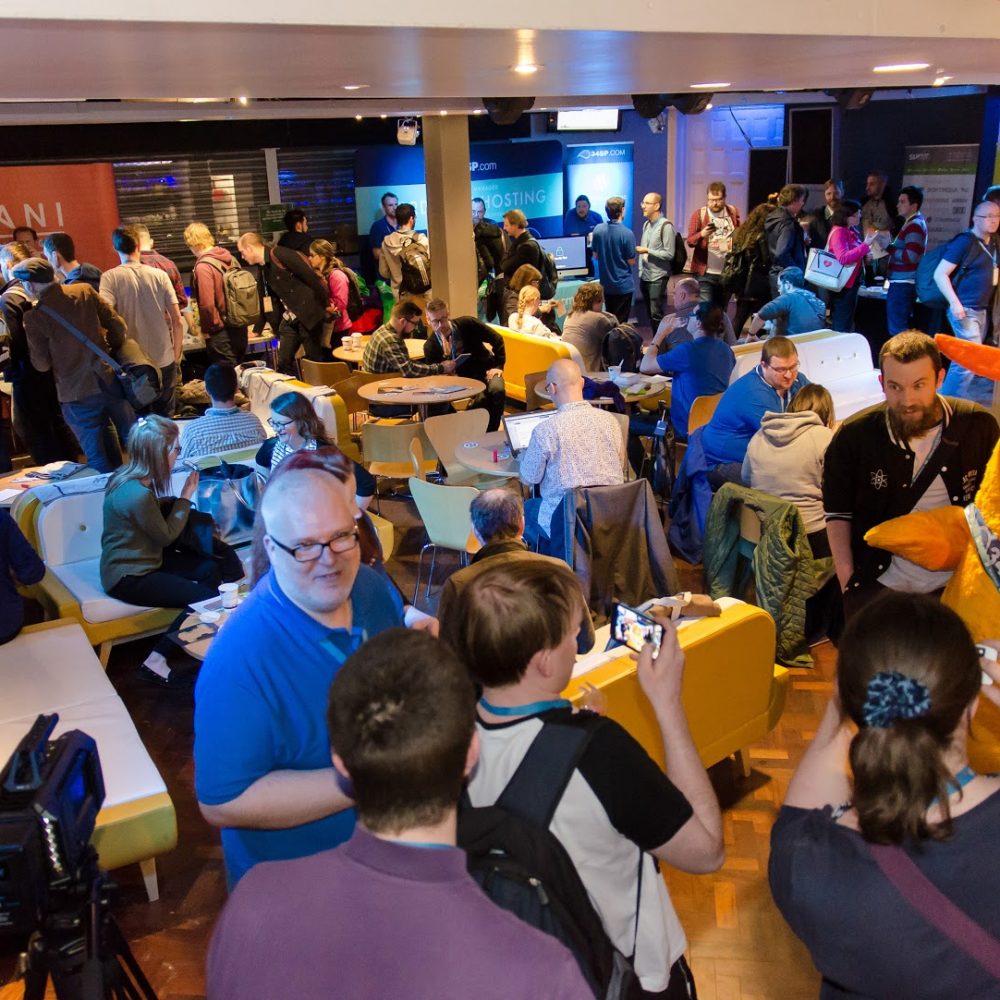 A WordCamp is an excellent place to keep up-to-date with best practices and emerging technologies as well as being able to share ideas and experiences with other developers working in the same area.

iWeb sponsored this years WordCamp to give back to the WordPress community. At iWeb we make an effort to get involved and support the community, both attending and sponsoring events in our local area and occasionally further afield. Some of the iWeb team are currently in Las Vegas attending the annual Magento conference, Imagine Commerce 2016. 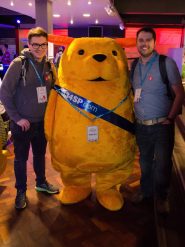 Out of all the talks there were a few that stood out to me the most, Guilt free coding and The myth of a normal brain: Rewiring conventional thinking and the benefits to embracing neurodiversity.

Guilt free coding covered something close to my heart, the small issues that we all face when working on a web project. For example, what to name variables/classes and how to deal with the weight of it all.

The myth of a normal brain: Rewiring conventional thinking and the benefits to embracing neurodiversity was an fantastic talk highlighting the challenges and misconceptions of people with conditions such as ADHD and autism.

Also worth a mention is Tim Nash’s Hacked Off: Dealing with a Hacked WordPress Site. Tim demonstrated how simple it can be to exploit a vulnerable WordPress plugin. Showing that hacking can be a simple, copy and paste exercise, not a complex, black window dance Hollywood films like to depict. The takeaway from this talk was to backup, even if your hosting provider takes backups on your behalf, you need to have your own backup!

The last time I visited London, I was 12, on a school trip. This was when the Nintendo Game Boy Advance SP was cool, so yeah, it’s been a while! We made the most the the Friday and Saturday evening by exploring the landmarks and eating out when possible.

I had my first experience of the London Underground, it was rather pleasant the first couple of times, that was until it reached rush hour. I also got to visit London Euston and King’s Cross station. We went up to the Sky Garden of 20 Fenchurch Street skyscraper (nicknamed ‘The Walkie-Talkie’) and of course we managed to squeeze in the common landmarks and attractions such as the London Eye, Big Ben and the Houses of Parliament. Also, and perhaps most importantly, Ben’s Cookies!

I even had a bit of a paddle in the fountain outside the University of the Arts London! 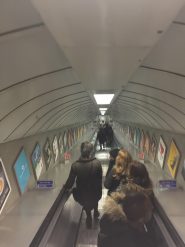 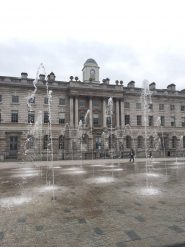 Time to catch some z’s

By Sunday evening we were all tired from a packed weekend of fantastic talks and exploring the surrounding city. I personally used the train journey back to catch up on sleep! A big thank you to all the organisers, volunteers, sponsors and of course the speakers, for putting on a great conference weekend. We’ll see you next year!

WordCamp London has come around fast! We’re travelling down Friday evening, so we can be ready, bright and early on…

Our team headed down to London last weekend for WordCamp London 2015. A three day event split between a contributor…