When Magento 2 was released in November 2015, the November 2018 cut-off date for Magento 1 support seemed a long way away. But time flies doesn’t it? We now find ourselves less than 18 months away. There’s no need to panic but I would suggest it’s time, if you haven’t already, to stop and have a think about what this means for you and your Magento store. 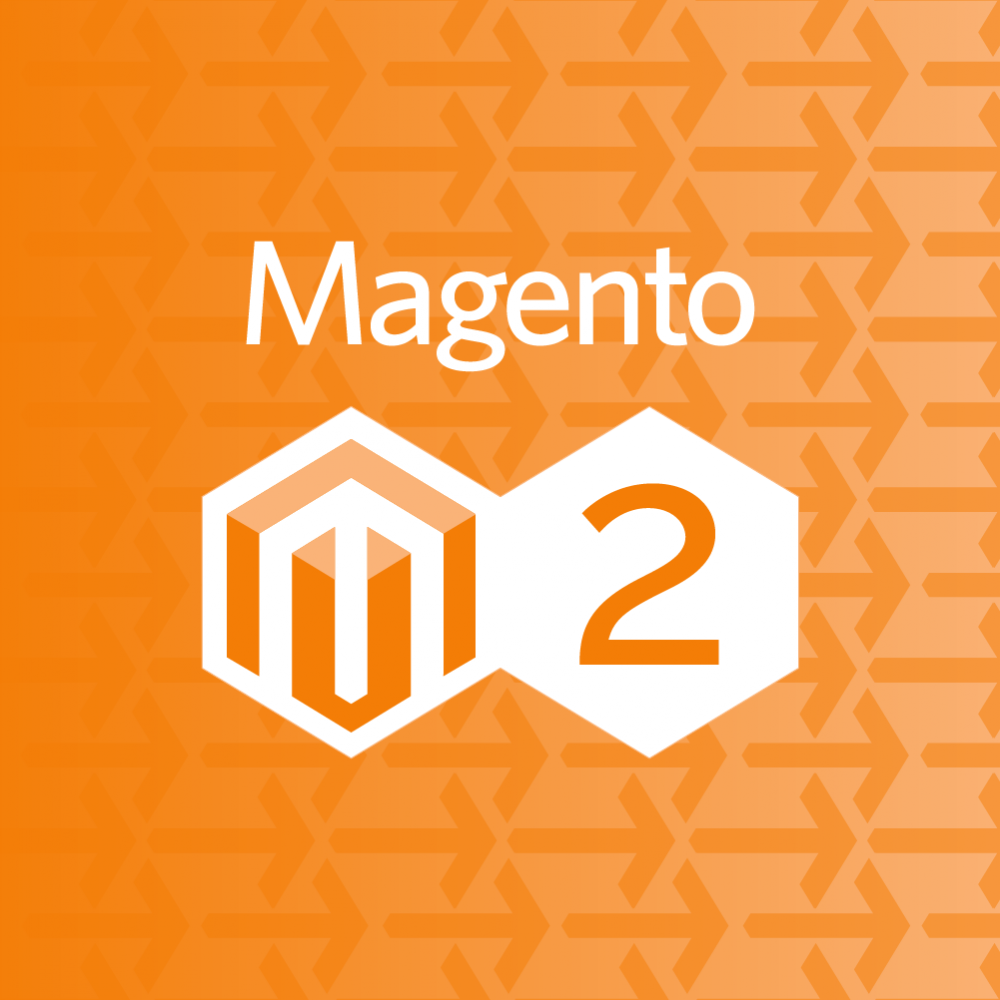 With more than 250,000 eCommerce stores and over $50 billion worth of transactions worldwide each year, Magento is already one of the major global players in eCommerce. But they’re not stopping there. Announced back in 2010, Magento 2 is designed to take the platform to the next level, by improving the service for existing merchants and acquiring new ones.

Earlier this year, Magento 2 caused quite a stir amongst the ever-vocal and passionate #RealMagento community – which we shared our opinion on at the time with our blog Magento 2: Where’s Your Head At. The general feeling amongst the community of Magento developers and agencies was that Magento 2, over a year since it’s release, was not as well developed or robust as it should be.

In Magento’s defence, they have been listening to this feedback and working hard to rectify the issues. We’re now on release version 2.1.6 of both Community and Enterprise editions and there’s no doubt that in many ways, it provides a much-improved experience for merchants with some great improvements over v1. 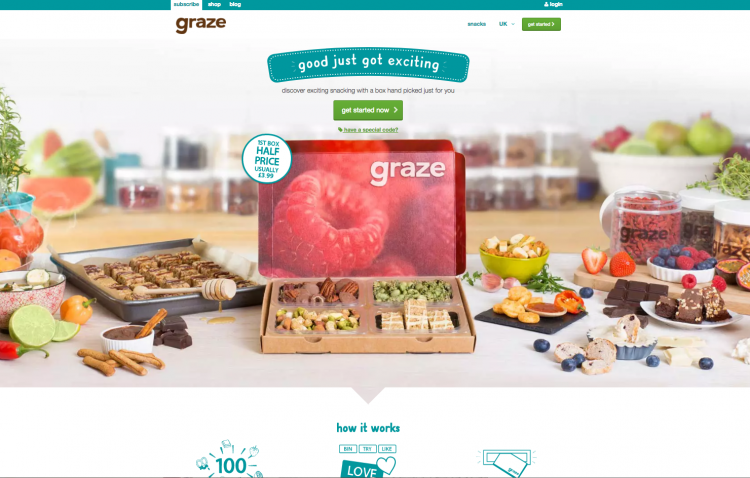 When will Magento stop supporting Magento 1?

Q: “Can I carry on using Magento v1 after this date?”

A: Yes, no-one is going to flick a switch and shut down your current Magento store.

However, there are important implications which you should take into consideration. This means Magento will no longer release security patches for v1 sites. It’s likely the Magento community will release their own, but there are no assurances around this meaning you’re store could be open to cyber attacks.

Why make the upgrade to Magento 2?

Yes, the early releases were buggy and some of the early adopters bore the brunt of this but as we’ve already said, most of these have been ironed out in v2.0.13.

Some merchants may be reluctant to make the jump, with concerns around the time and resource involved in rebuilding a site and new features to understand and implement.

Our advice? Start factoring it into your business plans and talking to your developers or agency. Now. And if you’re thinking of building a new Magento store now, build it using Magento 2.

As far as sequels go, think Back To The Future rather than The Hangover Part II. Does it offer an improved experience and platform to sell more and grow your business? We think so.

The long answer? A lot. We’ve picked some of the most important:

Stats are showing a 20% improvement in site speed when comparing Magento 2 v Magento 1 – thanks to the inbuilt full page caching functionality which allows for faster page load times, faster coding and the ability to handle more catalogue pages without slowing down.

Creating engaging, seamless and personalised customer experiences across all devices is central to the Magento 2 platform. Integrated video functionality makes it easier to showcase your products in a more immersive way.

It’s a fair assumption that we all appreciate the increasing important of mobile in eCommerce. Magento 2 comes with mobile responsiveness baked into the core as well as a raft of other mobile and SEO friendly features to help your store convert your mobile traffic.

The availability of extensions for Magento 1 is what makes Magento great. Magento clearly recognised this and have now integrated a lot of these extensions to be available out-of-the-box – with obvious time-saving benefits.

With a more modern, modular architecture, Magento 2 reduces the complexities and costs of maintaining your site by simplifying upgrades to the latest version, which will be released on a quarterly basis.

Designed to be more intuitive, user-friendly and importantly, easy for any admin to pick up and use. The main differences being: 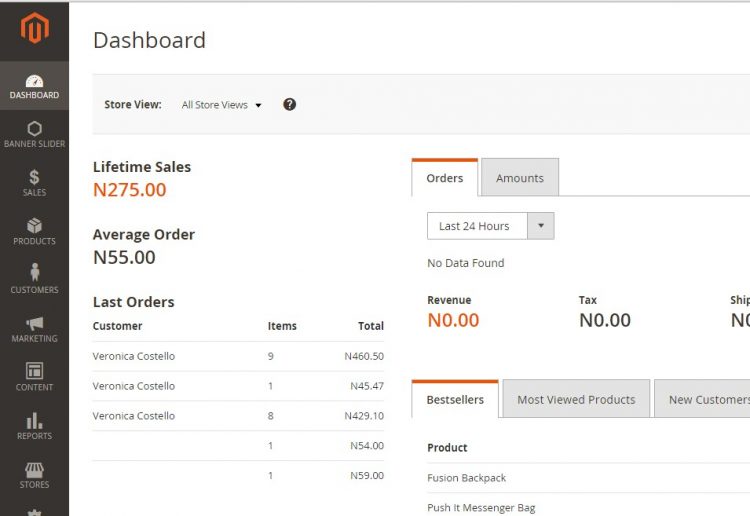 How to make the switch to Magento 2

We’re expecting an increasing number of requests from our Magento clients wanting to make the upgrade to Magento 2 in the next six to twelve months. It’ll be the same for many other agencies too, so the sooner you at least start the conversation, the better.

If you’d like to discuss upgrading your site to Magento or would just like to talk through your options, we’re always happy to talk.

If you’re running an ecommerce site on Magento 1, you should be aware by now that support for the long-running…

This week we are at the Magento Imagine 2016 conference in Las Vegas. The first Imagine conference started 5 years…

Magento 2: Where’s Your Head At

When Karen Baker, long-standing and respected Magento community member, published her ‘What Magento should spend some of that £250m on’…