We’re always excited to find technological innovations that are dedicated to helping improve the online customer experience. The means placing efficiency and user-optimisation at the heart of their capabilities. 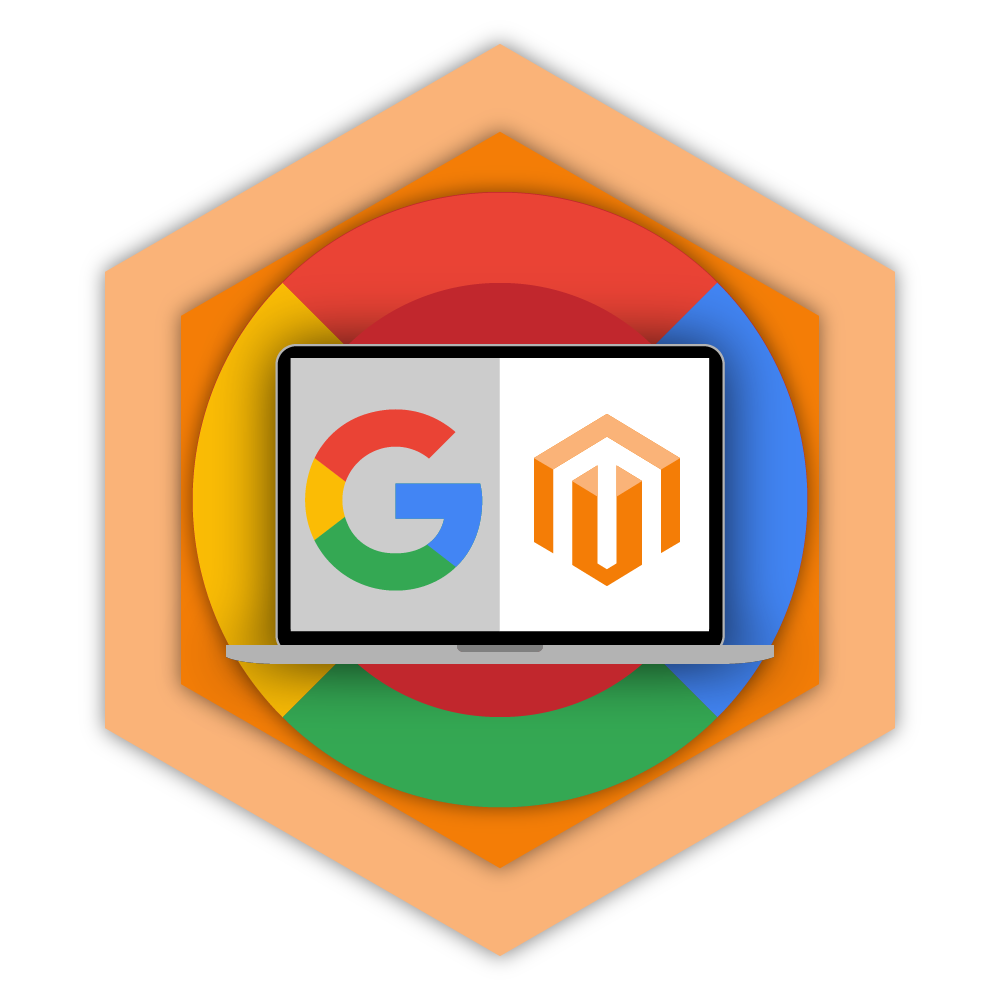 It seems that now more than ever, PWAs are offering the type of customer engagement that people are looking for on the mobile web.

PWAs are not just expected to bring better mobile experience, they’re also intended to offer far better financial gains for businesses than the native app currently does. So, let’s see if they’re worth the song and dance…

Magento partnering with Google puts web interaction back on the map! As you probably already know, Magento is one of the most widely adopted eCommerce platforms and Google the most popular search engine. As a result, by bringing PWAs into the Magento platform, they’re seriously poised to become the new norm for forward-thinking eCommerce brands.

“We see PWAs as a natural evolution of the mobile web, and by working with industry leaders such as Google to develop PWAs, we plan to keep merchants ahead of the curve.”

Productivity and cost benefits for eCommerce stores could be huge—instead of maintaining separate native app and web properties, a single Progressive Web App could be a new reality! This really could be the wonderful web experience we’ve all been waiting for.

What Are PWAs and How Do They Work?

Progressive Web Apps (catchy, right?) really are the best of both, coming together to combine the best bits of mobile and web functionality! By doing this, PWAs offer the same glossy experience you would expect from a native app, but with the ease and convenience of a web browser.

They’re lightning quick and don’t need to be installed or upgraded. Once added to a smartphone home screen, they download extra abilities silently in the background. This works because PWAs are technically just standard web pages that ‘live’ on a user’s home screen!

Here’s the low-down on all the great features a PWA has to offer:

5 Amazing PWAs Worth Checking Out

You can’t get to it via the normal twitter.com website, so you need to navigate to mobile.twitter.com, however, once you get there, it’s fast, responsive and even works offline! 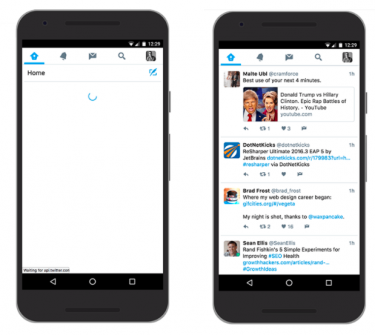 The Washington Post PWA does a great job of using Service Worker caching to ensure that their load times stay fast and resilient regardless of the network.

Flipboard have built a great mobile experience for the web using the features of Progressive Web Apps. The site uses pre-caching to cache fonts and 3rd party SDK’s during Service Worker install time 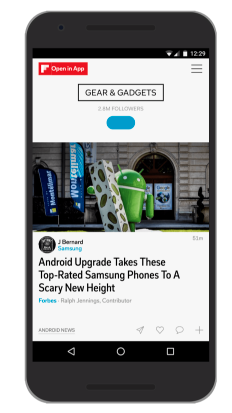 Paperplanes.world is a web experience with a difference!  The Paper Planes web app uses push notifications to keep you engaged and send you timely updates letting you know when your plane has been caught. 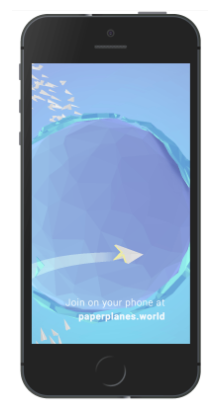 The web app is built as a quiz game. It allows users to guess well-known quotes that Donald Trump may or may not have said. They’ve created an amazing experience on the web and one that works completely offline. It does a great job of caching both music and animation to make for a fun game. 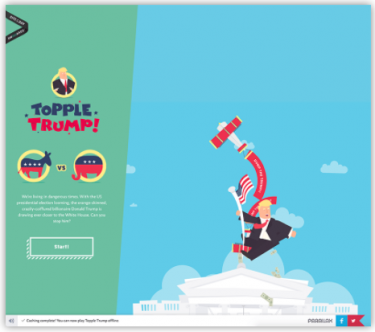 Native apps have been a useful tool when it comes to eCommerce conversion. In fact, they have been known to perform 20% better than desktop computers. However, inherently they’re always going to be limited and here’s why:

We’re excited about the new world of PWAs. Magento and Google are making moves towards PWAs so we strongly suspect they’re set to become much bigger and more widely used than ever before!

2020: Our predicted web-based trends for the year ahead

The ever-changing digital landscape forces brands and agencies alike to be agile in order to stay ahead of the game.…

In 2020, it’s estimated by emarketer that retail eCommerce sales grew by just under 30%. This year, some of these…

Magento Imagine in one word? Wow. It never ceases to amaze and 2017 was certainly no different. Our MD Nick…